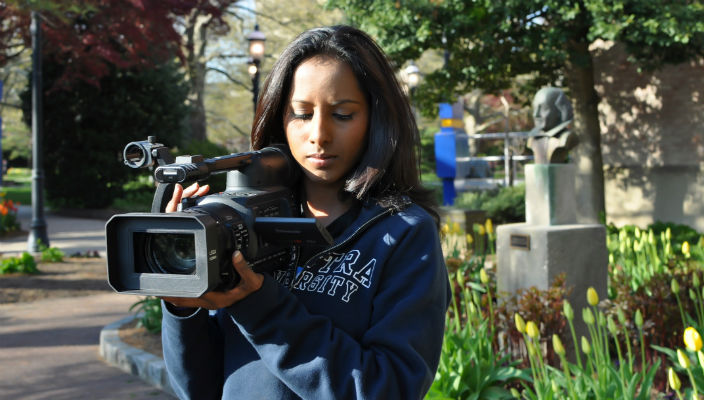 A widely-acclaimed documentary by MFA film student Indrani Kopal will be screened at the 2015 Cannes Film Festival, the most prestigious and famous film festival in the world.

Her film, The Game Changer, is an official selection of Cannes’ American Pavilion Emerging Filmmaker Showcase, which highlights films from students and young filmmakers. Kopal’s work is among just 22 films chosen  to compete from among 500 submissions.  The film has also been selected to screen at another Cannes session, the Short Film Corner.

“Cannes is every filmmaker’s dream, and I’m so humbled,” said Kopal, a 2015 graduate candidate in the Lawrence Herbert School of Communication. “As a finalist of this showcase, I look forward to being part of the networking frenzy at Cannes.  The film now stands a chance to be noticed on a larger scale and be picked up by distributors, and that’s huge!”

[box type=”info”]Visit IndraniKopal.com to see a trailer for The Game Changer and learn about her other work.[/box]

An invitation-only screening of The Game Changer will be held in May at the American Pavilion Roger Ebert Conference Center during the festival May 13-24 in Cannes, France.  The film is a look at a choreographer who is using arts intervention to change the lives of long-term prisoners.

Kopal, who is trying to raise funds to attend the festival, has enjoyed great success with her documentary, which has been screened at 13 other festivals and has won several awards – most recently the best short documentary prize at the 9th annual Harlem International Film Festival in New York City.

Established in 1946, the Cannes Festival recognizes the best in filmmaking from around the world and draws more than 35,000 film professionals and 4,000 journalists representing 1,500 media outlets in over 75 countries. 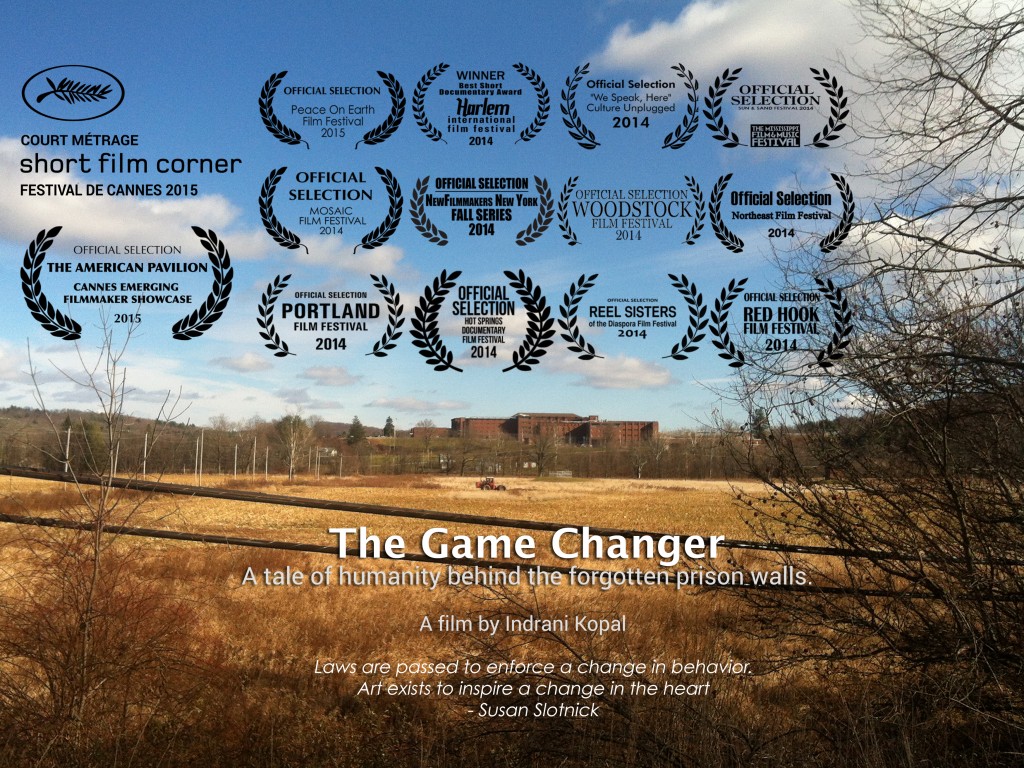