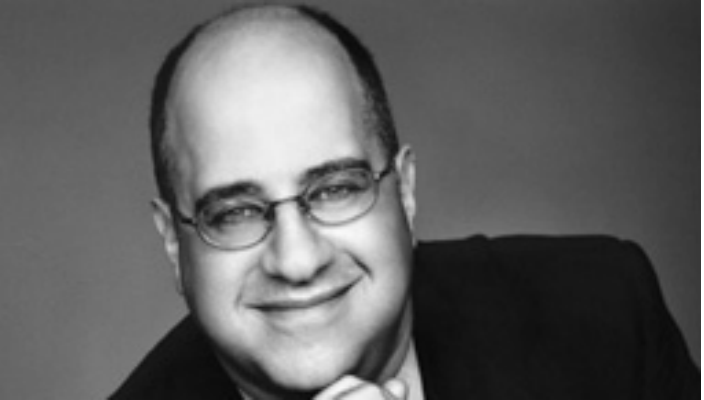 Hofstra University’s 2015 Sutherland Lecture will feature John Podhoretz, a twice-weekly columnist for the New York Post, a political commentator for the Fox News Channel, a cultural commentator for National Review Online and the editor for Commentary magazine. The lecture titled “ The Obama Presidency and the Race to Succeed Him” will be held on Thursday, April 16, 2015, at 11:15am in the Leo A. Guthart, Cultural Center Theater, Axinn Library, South Campus.

Podhoretz was co-founder and deputy editor of the Weekly Standard from 1995-1997 before returning to the New York Post as its Editorial Page Editor. He had been the paper’s television critic from 1994 to 1995. Later, he also served as the paper’s arts and features editor before becoming a full-time columnist. His book, Bush Country: How Dubya Became a Great President While Driving Liberals Insane, is a New York Times bestseller.

The event is free and open to the public, but registration is suggested.

The 2015 Donald J. Sutherland Lecture, named for the former trustee who endowed the annual event. The lecture is sponsored by Hofstra College of Liberal Arts and Sciences, the Department of Political Science and the Peter S. Kalikow Center for the Study of the American Presidency.