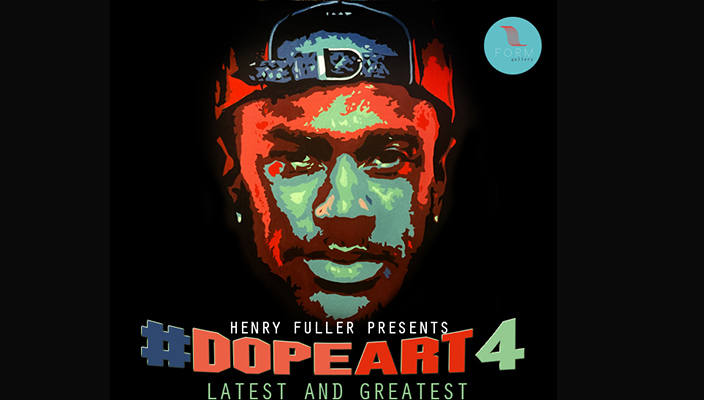 Hofstra’s student-run FORM gallery presents #DopeArt4 by Henry Fuller, through Saturday, March 28. Fuller, a senior from Roosevelt, NY, is majoring in fine arts with a concentration in painting. His work depicts popular celebrities, musicians, actors, athletes and superheroes. Incorporating well-known figures is a strategic move by Fuller, who believes adding a celebrity element to his work encourages people to spend more time viewing his pieces.

#DopeArt4 is Fuller’s fourth FORM gallery show. After graduation, Fuller plans to expand his ‘dope art’ to other mediums, such as graphic design, video editing, cartoooning, airbrushing, and eventually tattooing. “Dope Art has no limits,” he says.

The FORM gallery, located on the first floor of Calkins Hall, will host a closing reception for #DopeArt4 on Thursday, March 26, at 6 p.m.