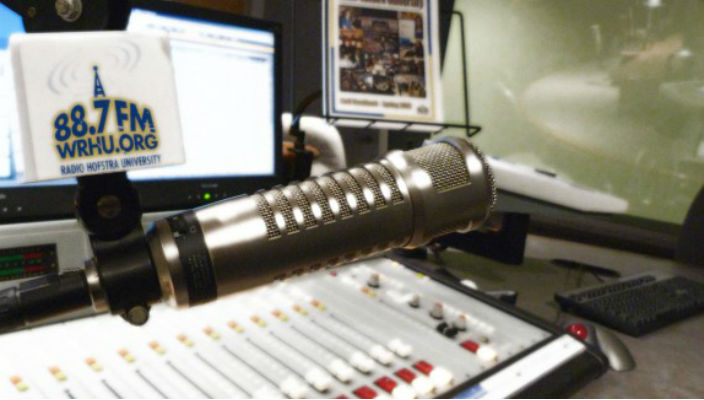 Called the Gracie Award, the prize honors the work of women in television, radio, and online media. Both Tang and Borresen won in the student radio market category, while WRHU community members Fran Spencer and Paula Curci also won in the professional category for outstanding lifestyle/health program. 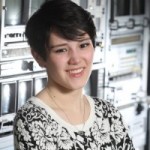 Tang ’15, a senior journalism student, won for outstanding investigative program or feature for her piece, “Skin Deep: The Rise of Self-Harm,” which aired on WRHU’s women’s issue program, “A League of Our Own.”   The segment takes an intimate look at issues of depression and self-harm.   Tang is currently an intern at “Anderson Cooper 360,” and has previously interned at MTV, FOX, and NBC’s “Today Show.”  She was most recently assistant news editor and host at WRHU and a producer and correspondent for campus TV program, “Hofstra Today,” which is taped in the studios of the Lawrence Herbert School of Communication. 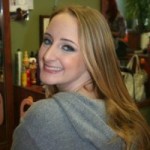 Borresen’s piece, “Sexual Assault on College Campuses,” won the Gracie Award for outstanding hard news feature.  A graduate student in the Master of Arts program in journalism, Borresen is interning at NY-1 News’ interactive newscast, “The Call,” and has previously interned at FOX News and Cox Media Group. At WRHU, she is a morning show host, news anchor, producer, and reporter and a former assistant news director. On campus, she is also the treasurer of Her Campus Hofstra and a graduate assistant for the Center for Civic Engagement.

Paula Curci and Fran Spencer, community volunteer members at the student-run station, also won a Gracie Award for their report, “The Female Face of Alzheimer’s,” in the lifestyle/health program category.

The awards will be presented at a luncheon in New York City on June 22.  The Alliance for Women in Media is a nonprofit professional organization working to advance the impact of women in the media industry.

WRHU has recently established itself as one of the leading college radio stations in the country. It was ranked number one in The Princeton Review’s 2015 edition of The Best 379 Colleges. Also, the National Association of Broadcasters named WRHU the “Non-Commercial Radio Station of the Year” in the prestigious Marconi Awards competition last September.