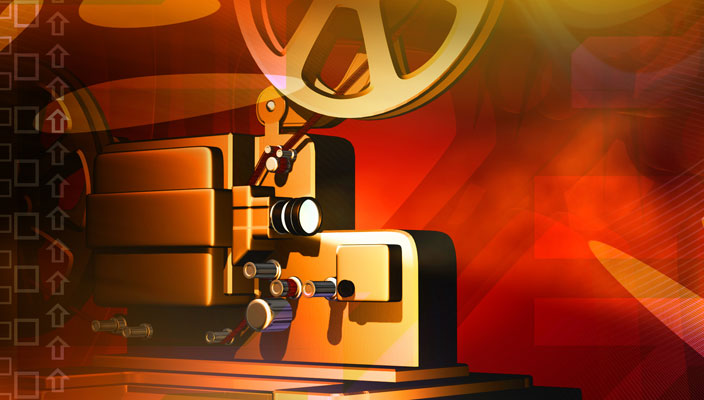 The Lawrence Herbert School of Communication, the Department of Radio, Television, Film and the Hofstra Documentary Filmmakers Club are sponsoring the second annual “Essentials Film Series,” which runs March 19th through April 20th. 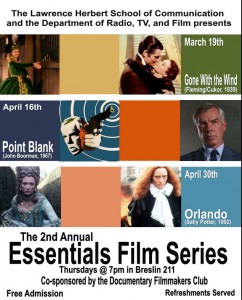 All screenings, which are free and open to the public, will be shown in Breslin 211 at 7 pm:

Refreshments will also be served at each screening.