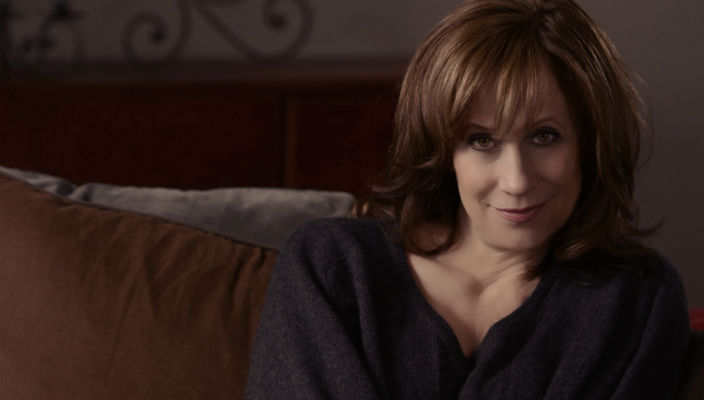 The former head writer of The Daily Show with Jon Stewart is among the featured panelists at this year’s Globalization Day, a day-long series of panels, deliberate discussions, and presentations on Wednesday, March 11, that will focus on the consequences of war, terror, and the rise of Islamophobia worldwide. Events will be held in either 246 East Library Wing, Axinn Library, South Campus, or Plaza Room West, Mack Student Center, North Campus.

Lizz Winstead (pictured above), Daily Show co-creator and former head writer and one of the nation’s top political satirists, will be a panelist in a Common Hour session examining the global response to satire and free speech, particularly in light of the recent massacre at French magazine Charlie Hebdo (11:15 a.m.-12:45 p.m, 246 East Library Wing).

Joining her will be senior video/TV major Melissa Pagnotta and Susan Drucker, a professor in the Department of Journalism, Media Studies and Public Relations who is also an attorney and expert on media ethics and media law.  Film professor Aashish Kumar, who is teaching a course on satire this semester, will serve as moderator.

Other topics and speakers during Globalization Day include:

“The Globalization of Islamophobia” – an examination of the roots of Islamophobia in the U.S. and around the world and the efforts being made to counteract its negative effects, featuring physician Dr. Faroque Khan, founder of the Islamic Center of Long Island, John Teehan, PhD, professor and chair of the Department of Religion at Hofstra, and the ACLU’s Handeyside. 1:55-2:50 pm, Plaza Room West.

“AUMF: A Blank Check for (More) Endless War?” – a discussion of the significance of the Obama Administration’s request for an ‘authorization to use military force’ in its fight against ISIS.  Panelists are Phyllis Bennis of the Institute for Policy Studies and Carolyn Eisenberg, PhD, professor of history at Hofstra, and the session will be moderated by economics professor Martin Melkonian.  2:55-4:20 pm, Plaza Room West.