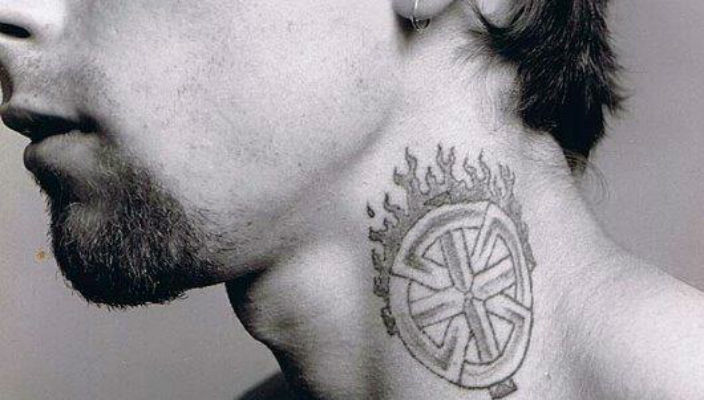 Hofstra University’s Cultural Center will present Frank Meeink: A Former Skinhead’s Fight Against Prejudice at the Student Center Theater, Mack Student Center on Wednesday, March 11, at 7 p.m. Frank Meeink, a former leader of a white supremacist gang, will shed light on his personal experiences in order to inspire a change ‘from hatred to harmony’.

After a violent South Philadelphia childhood conditioned Meeink to hate, he was an easy target for gang recruiters. As a member of the Skinheads, Meeink supported white supremacy and eventually became a leader in the neo-Nazi movement. It wasn’t until Meeink was serving a prison sentence that he began to question the movements that he had been supporting for a majority of his life. Inspired by his African-American teammates on his prison football league, and a photo of a police officer holding a lifeless child in the aftermath of the Oklahoma city bombing, Meeink defected from the white supremacy movement and pledged to stop the spread of hate.

Meeink has appeared on behalf of the Anti-Defamation League on national television and radio networks and on March 11, he will bring his inspiring transformation story to Hofstra’s campus.

Not Silly to be Superstitious Says Prof. Gail Satler
Religion Evolves: A Rap Guide to Religion