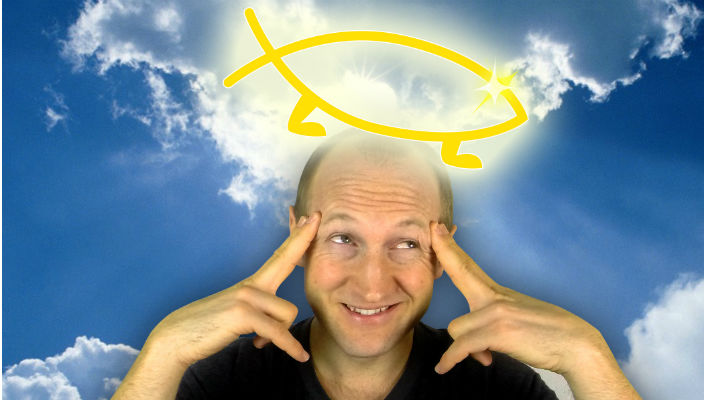 Hofstra University’s Cultural Center will present Religion Evolves: A Rap Guide to Religion in the Fortunoff Theater, Monroe Lecture Center on Wednesday, March 4, at 7 p.m. The guest, Baba Brinkman, Canadian-born hip hop artist, who will perform and explore one of the most controversial questions: What is the point of religion?

A Rap Guide to Religion, fresh from a five-star run at the Edinburgh Fringe Festival and an extended off-Broadway engagement will provide a unique experience, best described as part hip-hop concert, part stand-up comedy and part TED talk. Brinkman’s performance will leave the audience with a new appreciation for religion itself, as well as for its critics.

Click here to post a comment
Former and Current Students Share the Stage in a 50-Minute “Romeo and Juliet” to Rebuild Hofstra’s Globe Theater
“I Hear America Singing: Walt Whitman and the Great American Songbook” at Hofstra