Traveling during the heart of winter can be challenging. Weather can change travel plans in a heartbeat and putting all the pieces back into place doesn’t necessarily happen easily. A recent family vacation made clear that coming and going can take more than one twist or turn.

We were set to travel to Orlando from New York on the Sunday of Presidents’ Day week. Late the night before, the Sunday flight was canceled. We called the airlines; there were no seats available to Orlando until Tuesday at the earliest. After looking at all the alternatives, including flying to various cities totally out of the way and then traveling from these cities to Orlando, we settled on driving to Philadelphia and from there taking a plane to Orlando. The good news was that, other than the drive to Philadelphia, we would be very close to our original schedule and land in Orlando from Philadelphia just a few hours later than the New York to Orlando flight.

Returning, however, was more of a challenge. At 3:45AM on our day of departure, the phone rang and we were informed that our return flight was canceled. The weather in Orlando was fine but not in the city where the flight originated and consequently wasn’t available for the flight to Philadelphia. I immediately tried to rebook and was on hold and on the phone until 5:30 AM. Originally, we were told that the only flights that had four seats available to Philadelphia were on Tuesday or later. But I had an important meeting with a visitor from China scheduled for mid-day Tuesday and my kids wanted to be back in school, so departing Tuesday or later was not ideal.

Times have changed. Between email, FaceTime, and the good old fashioned telephone, staying in touch and up to date has been greatly facilitated. Readily available Wi-Fi also makes an enormous difference. Keeping up is much more doable thanks to technology. I consider this to be a major plus in dealing with the uncertainties of weather. That, however, does not help my kids with going to school nor does it help me when it is imperative to get back for an important meeting or if I were teaching a course.

The best we could get in return flights had me and my older daughter returning to New York via Miami at midnight on Monday while my wife and younger daughter were routed to Philadelphia and arrived there an hour earlier. As an economist I know it is uneconomical to have a significant number of empty seats on flights. If the flight you are on is canceled, there will be inconvenience. There are no remedies presently that can make this inconvenience disappear but the impact can be substantially mitigated through technology. And the pluses of a family vacation and an opportunity to be on the spectacular new Harry Potter rides made it all worthwhile. 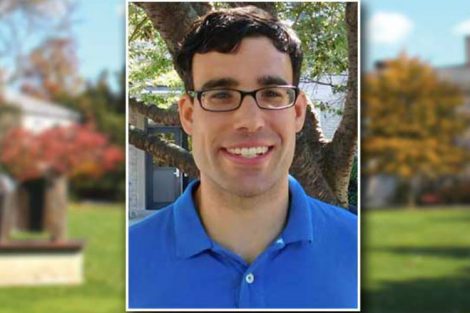 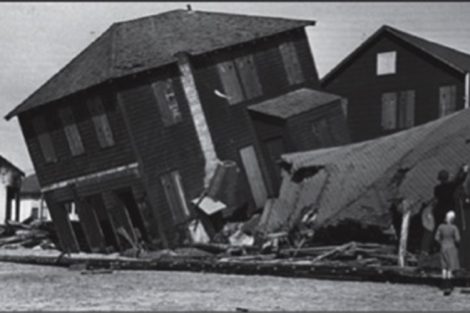 Learning from the Long Island Express