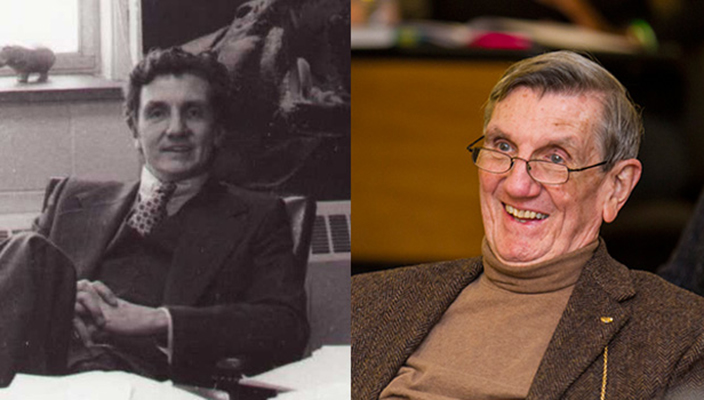 The Hofstra community is saddened to announce the passing of Professor of Law Monroe Freedman.

For 42 years as a professor and the second dean at Hofstra Law, Professor Freedman instilled in thousands of students the responsibility of lawyers to zealously represent their clients and also to stand for social justice.

Nationally he was known as the father of modern legal ethics for his successful effort to introduce the field into the mainstream of the legal academy.

For this, he received the American Bar Association’s highest award for professionalism, in recognition of “a lifetime of original and influential scholarship in the field of lawyers’ ethics,” and his peers have called him “the conscience of our profession.”

“Monroe Freedman was an incredible teacher and a nationally-renown scholar,” said President Stuart Rabinowitz. “He also was a fierce advocate for social justice whose life and career were defined by a passion and profound respect for the power of the law to change and improve lives. His energy, zeal and determination inspired students to become better lawyers and better people. “

Eric Lane, Dean of the Maurice A. Deane School of Law, remembers, “When I was hired 38 years ago by Monroe, then dean, I asked him ‘What are your expectations for me?’ He gave me only two directives: Be a great teacher and make a difference. No person has embodied these ideals, both personally and professionally, better than Monroe.

“His impact on the Law School, the legal community and on his colleagues is indelible.”

Flags will be lowered in Professor Freedman’s honor on Friday, February 27, and raised again on Monday, March 2. 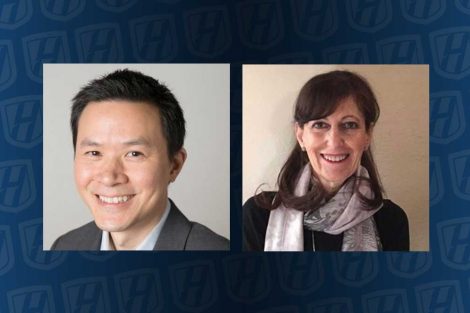 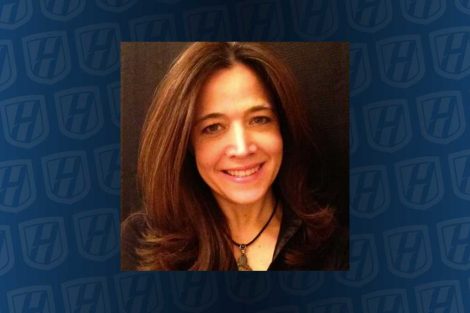