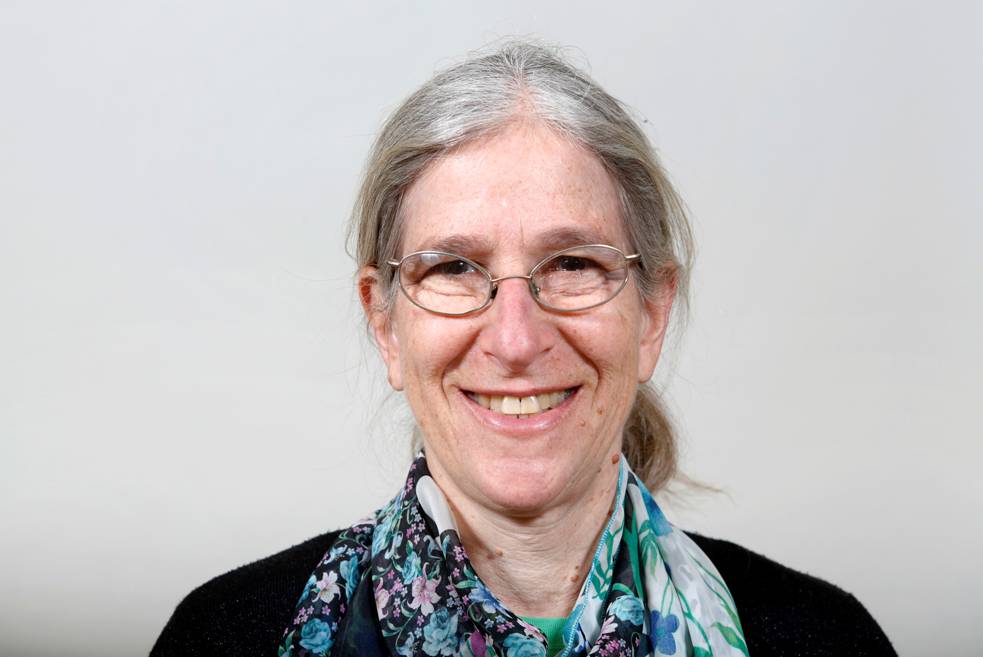 Aviva Chomsky, PhD, professor of history and coordinator of Latin American, Latino and Caribbean Studies at Salem State University, will be on campus next week to discuss what she calls the “social, economic, and legal inequality” of the United States immigration system.

The talk, entitled “America’s Border Crisis: How Immigration Became Illegal,” will be held on Monday, March 2, from 2:55-4:20 PM in the Leo A. Guthart Cultural Center Theater, Axinn Library, First Floor, South Campus.   It is the second event in this semester’s International Scene Lecture Series.

“While in some ways the United States is a country of immigrants, it is also a country that has used its citizenship and immigration policies to discriminate and to create and perpetuate inequalities,” said Professor Chomsky. “’Undocumentedness’ is only the most recent legal category created to maintain a labor force of people of color legally excluded from equal rights – but while the category was created for Mexican workers, it expanded in the late twentieth century as border militarization led to death and suffering on the border, and generations of permanently divided families.”

Professor Chomsky says her talk will explore how the “President, Congress, the courts, and the general public are struggling between seemingly irreconcilable goals:  that of equal rights for all, and that of maintaining a labor force that is cheap because the law excludes it.”

This year’s International Scene Lecture Series, co-sponsored by the Center for Civic Engagement, examines the theme, “What Kind of America: Urgent Domestic and Foreign Policy Challenges.”