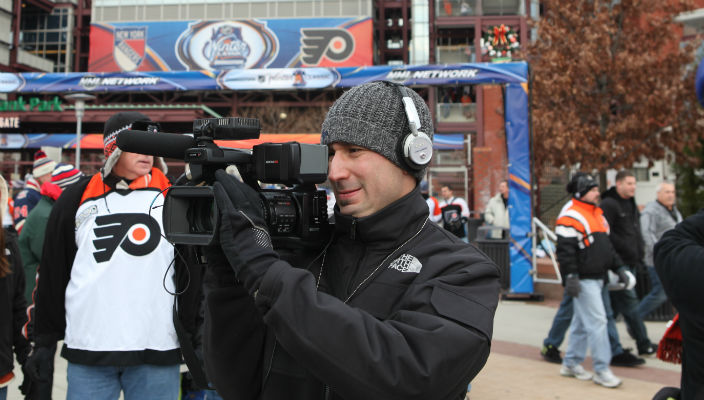 On this heels of his Emmy Award win last year, journalism professor Mario Gonzalez of the Lawrence Herbert School of Communication has been nominated for four more awards this year for his work as an editor and photographer while a staff member at Newsday.

Professor Gonzalez was nominated in the categories of:

Winners will be announced during the 58th annual New York Emmy  Awards ceremony on May 2, 2015 at the Marriott Marquis in New York City.