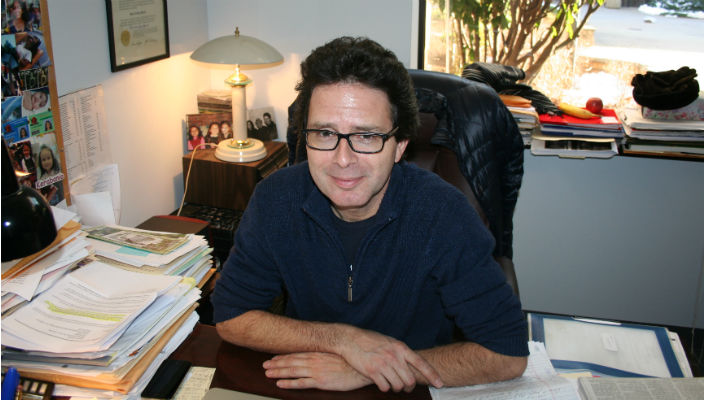 Mario Murillo, co-director of Hofstra’s Center for Civic Engagement and Professor in the Department of Radio, Television, Film, spoke with Newsday about an upcoming immigration summit on campus on Thursday, Feb. 26.   The summit is expected to draw more than 250 people to discuss the potential impact of President Obama’s executive actions on immigration on Long Island.

Taking the It’s On Us Pledge at Hofstra
Innovation Sweeping U.S. Med Schools