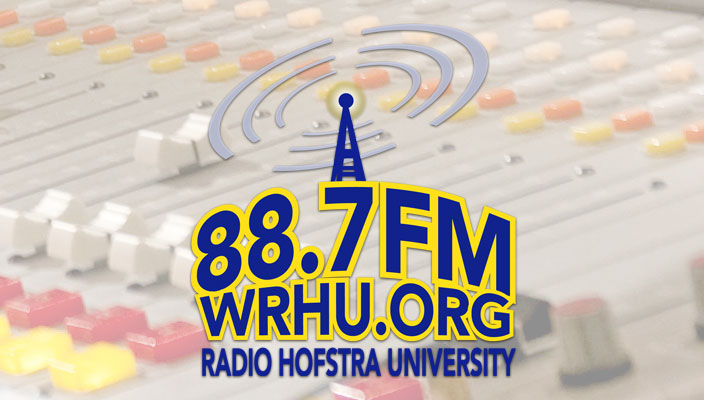 The preview show will follow Sunday’s regular airing of “The Locker Room” at 8 p.m.

WRHU, named the top college radio station in the United States by The Princeton Review and a recipient of the National Association of Broadcasters (NAB) Marconi Radio Award as the top non-commercial radio station in the country, hosts preview shows three times a year in advance of each season on the Pride athletic calendar.

The preview show can be heard worldwide via WRHU.org, the WRHU app and locally on 88.7 FM.

In total the preview show will air from 9 p.m.-2 a.m. with an hour each on men’s lacrosse, women’s lacrosse, softball and baseball. The final hour of the show will include general discussions about the teams and predictions from the WRHU staff. There will also be an interview with Hofstra Vice President and Director of Athletics Jeffrey A. Hathaway during the show to preview the upcoming spring seasons.

The men’s lacrosse hour is first up and will be hosted by Dan Savarino and Julian Coltre. It will include interviews with Head Coach Seth Tierney, along with student-athletes Sam Llinares and Ryan Rielly.

The women’s lacrosse hour will be at 10 p.m. and will be hosted by Rich DeKorte and Anthony Santaniello. It will include interviews with Head Coach Shannon Smith, along with student-athletesBrittain Altomare and April Iannetta.

Softball will air during the 11 p.m. hour and Mark Weiner and Jackie Parsons will host that segment. It will include interviews with Head Coach Larissa Anderson, along with student-athletes Chloe Fitzgeraldand Morgan Lashley.

The baseball hour will start at 12 a.m. and will be hosted by Chris Buckley and Anthony Notarile. It will include interviews with Head Coach John Russo and student-athletes Nick Kozlowski and Brian MacDonald.

In addition to the in-studio interviews, there will be other interviews and features with Hofstra student-athletes airing during the show.