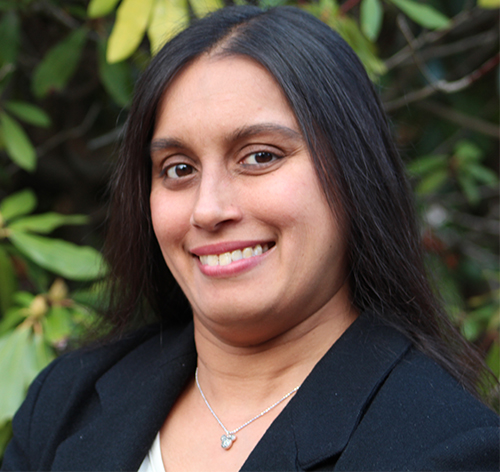 Dr. Meena Bose, director of the Peter S. Kalikow Center for the Study of the American Presidency and a professor of political science, delivers opening remarks for a panel discussion at The Washington Center about the prospects for bipartisanship in the new Congress. Her remarks and the panel were televised by C-Span.

Dr. Bose is in Washington with a group of students who are spending two weeks at The Washington Center studying bipartisan cooperation and the role of media in politics.