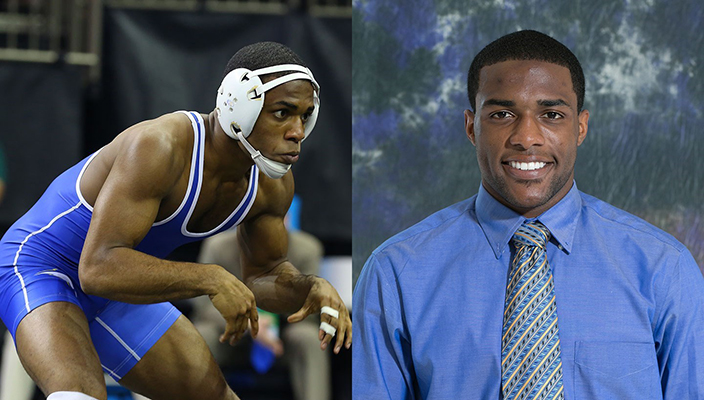 A baritone voice introduces the performer to the awaiting crowd. Applause fills the venue as the sound booms out over the speakers. Eyes gaze towards the center in anticipation of what might happen in the next few minutes. But the attention doesn’t unnerve Hofstra wrestler Jamel Hudson. The solitary nature of the sport has the opposite, calming impact.

Hofstra Basketball At The Barclays Center; Behind The Scenes
ATH: #HofstraHappenings (12/22/14)