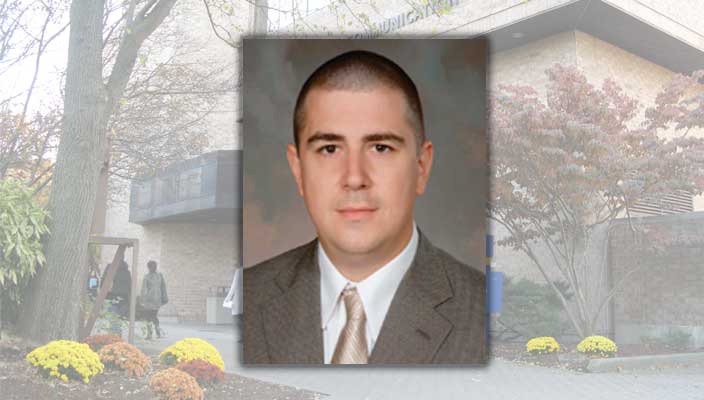 In his upcoming new book, Public Policy Argumentation and Debate: A Practical Guide for Advocacy, Associate Professor and Chair of the Department of Rhetoric Philip Dalton, PhD, takes a fresh look at the art and science behind effective debate. 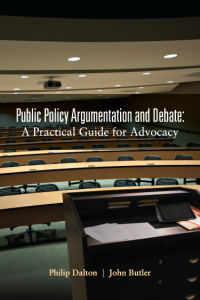 Using important contemporary examples such as student loan debt, the Affordable Care Act, the U.S. invasion of Iraq and Afghanistan, and marriage equality, the book examines the factors that define a controversial issue and how opposing sides are successfully argued in the court of public opinion.

The book is co-authored by John Butler, PhD, director of communication and strategy for the Painters District Council No. 30, a labor union in Aurora, Illinois. He is also chair of the board of trustees at Northern Illinois University, where he was a former director of forensics in the Department of Communication.

Professors Dalton and Butler wrote the book for students of debate, professionals who work as advocates, and anyone who wants to learn how to create an effective voice on a particular issue.

Public Policy Argumentation and Debate: A Practical Guide for Advocacy (Peter Lang Publishing) will be released in February 2015.