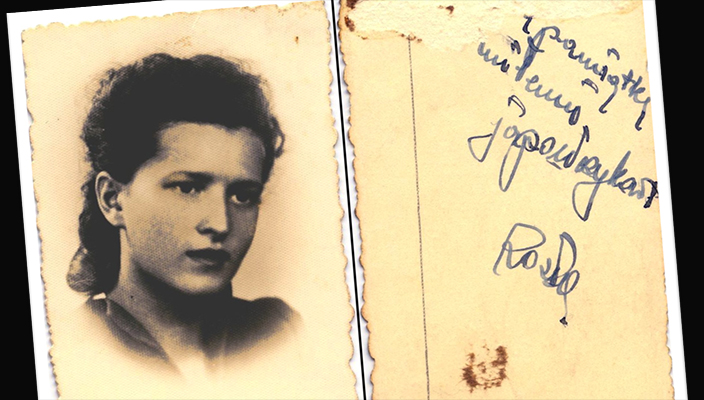 Akira Kitade, author of Visas of Life and the Epic Journey – How the Sugihara Survivors Reached Japan, will give a presentation titled “Tracing the Footsteps of the Sugihara Survivors in Japan,” sponsored by the Asian Studies Program with support from the Department of Comparative Literature and Languages. This discussion will take place tomorrow, November 20, 2:20-3:45 p.m. at 246 East Library Wing, second floor, Axinn Library, South Campus.

During WWII, some 6,000 Jews escaped Nazi persecution thanks to the “Visas for Life” issued by Chiune Sugihara, often referred to as Japan’s Oskar Schindler. As an acting consul in the then-Lithuanian capital of Kaunas in 1940, Sugihara saved thousands of Jews from the Holocaust by issuing transit visas. This talk traces what happened to the refugees in Japan, aided by ordinary citizens and employees of JTB (Japan Tourist Bureau) and Nippon Yusen, even as Japan allied itself with Nazi Germany.