University Business recently reprinted an article from the Orlando Sentinel noting that University of Central Florida students were protesting a Florida law that students who “take at least 10 percent more credits than required for their degree will pay double for the extra classes.”  And as noted in the article, the UCF Student Senate “unanimously opposed the surcharge and asked that it be scaled back.”

When I started college, I really didn’t know what I wanted to major in.  I tried a few majors before deciding and have been pleased ever since that I pursued economics as a major both on the undergraduate as well as graduate level.  I was fortunate in that I was able to try other areas and ultimately use those credits to meet degree requirements.  For that reason, I was therefore able to graduate with the required number of credits and not needing extra credits to accommodate the ultimate choice of major.  A number of my friends who made the decision to change majors later in their college career and possibly after they had already taken a number of specialized courses toward the original major, needed ultimately to take extra credits.  Students at times also are well advised to drop a course and perhaps take a few more foundation courses to ultimately do well in the more advanced courses.  In cases like these, taking 10% more credits than is required by the degree to meet major requirements, repeat a course, or add foundation work could happen.  Dual majors could also involve taking more credits. And yet, what the student has done may make the most sense for his or her future, could make the degree a better fit for the student and should be encouraged.  Instituting a penalty for a decision that makes good sense is problematic and counterproductive.  Students should not be pushed into staying the course, when the course is not a best fit for them.  And no one wants to create a situation where a student drops out because of extra impediments to earning the degree.

However, taking extra courses increases the cost of the education resulting in higher tuition or offsetting reductions in other areas.  For example, more class sections, without tuition increases, could result in less funding for support services that enhance student success. Needlessly taking extra credits should not be subsidized; education is a lifetime activity but given scarce resources, there should not be lifetime of support for some, perhaps resulting in fewer resources for others.  A 10% leeway is also not unreasonable and should cover most situations.  However, rather than charging more for extra courses, I would recommend that the tuition for (price of) courses not change.  The same person paying a higher list price for possibly the same or similar courses will always be problematic.  Instead we should have a system where there is some scholarship support for a certain period of time, such as 8 semesters on the undergraduate level, which in fact is the typical time for undergraduate scholarship support to stay in place.  After that period of time, the scholarship support ends but we have not changed the tuition rate nor have we changed the “list” price of any course.

The opinions expressed are solely those of the author. 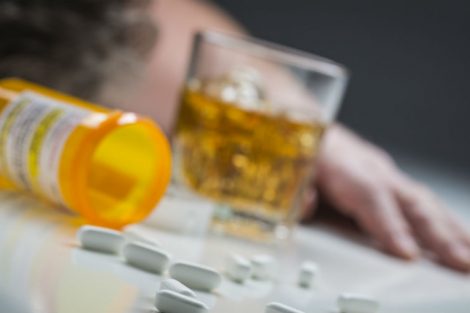 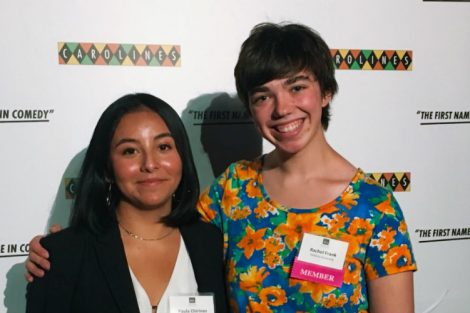 A Head Start on Success 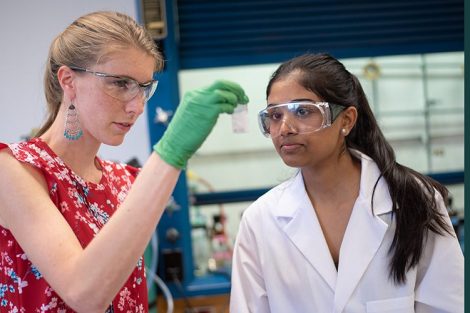 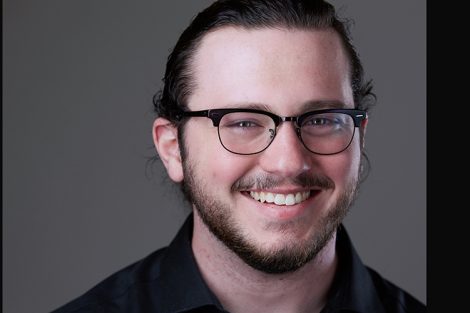