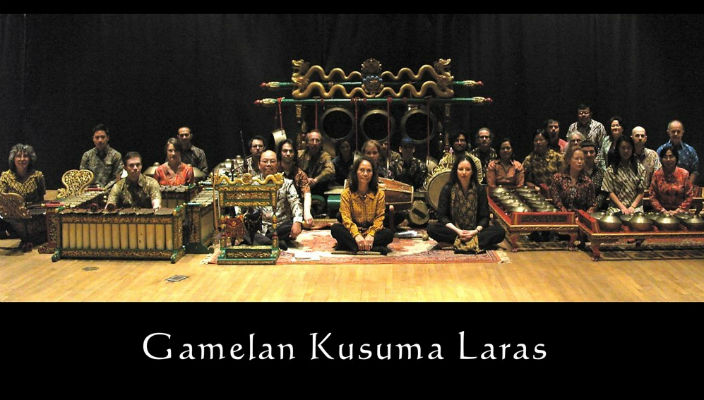 The Hofstra Cultural Center on Tuesday, Nov. 11 will kick off a multisensory series of events to explore the relationship between music, gender and religion in South Asian cultures.

The trilogy begins with Dr. Rita Ganguly will discuss the role of women in the past court tradition and the changes that have occurred in the modern music scenario. A disciple of legendary singers such as Siddheswari Devi and Begum Akhtar, Dr. Ganguly is an accomplished musician and an internationally known scholar who did pioneering work to document and preserve the musical tradition of the Indian courtesans. Her visit to the United States from New Delhi coincides with the 30th anniversary of a groundbreaking, five-day conference she organized in India in 1984, titled Women Music Makers of India, which featured performances by 75 surviving courtesans. This event is presented in collaboration with the Indian Council for Cultural Relations. It will be held at 7 p.m. in the Helene Fortunoff Theater, Monroe Lecture Center, South Campus. Admission is free.

Attendees to the second event in this trilogy will be treated to the sounds of Gamelan Kusuma Laras, a classical Javanese gamelan orchestra based in New York City. The orchestra, which was formed 30 years ago, will perform music and dance from the classical repertoire of the courts of Central Java. Join us on Friday, Nov. 14, at 7 p.m. in the Helene Fortunoff Theater, Monroe Lecture Center, South Campus. Members of the Hofstra community may receive up to two free tickets upon presentation of a current HofstraCard. General admission tickets cost $10, and tickets for senior citizens (over 65) and matriculated non-Hofstra students with ID cost $8.

The final event in this three-part series is a lecture presented by Dr. Virinder S. Kalra, senior lecturer in sociology at the University of Manchester, U.K. Dr. Kalra will explore the relationship of religion and music with particular regard to the Sikh tradition (Northwest India). The event, a collaboration with the Sardarni Harbans Kaur Chair in Sikh Musicology at Hofstra University, will be held on Monday, Nov. 17, at 7 p.m. in the Leo A. Guthart Cultural Center Theater Axinn Library, First Floor, South Campus. Admission is free.

For more information, please contact the Hofstra Cultural Center at 516-463-5669. 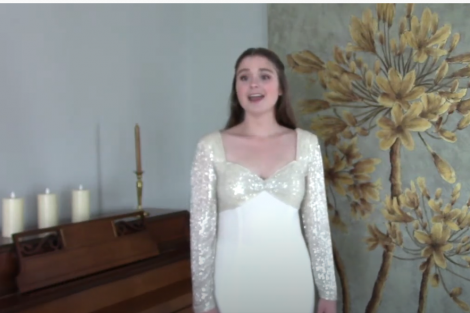 Hofstra Fills a Prescription for Music 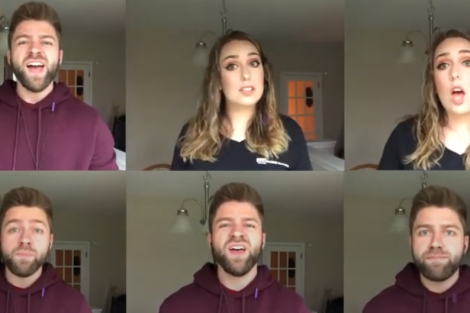 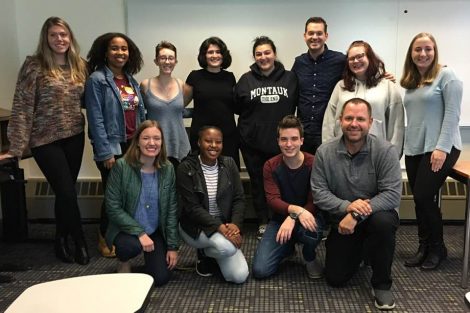 Hofstra Chorale and Chamber Singers Return to the Cathedral of the Incarnation
“Singing on Stage: Master Class,” Fri., Nov. 7