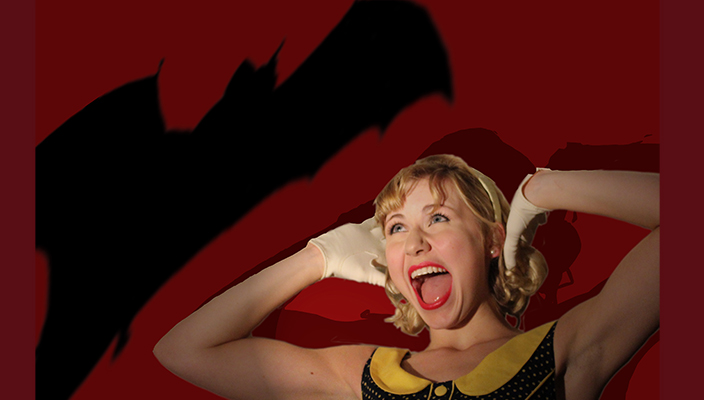 Bat Boy: The Musical, now in its final weekend at the John Cranford Adams Playhouse, is a contemporary musical that swings between wacky and silly to grotesque and tragic. The show tells a story of prejudice and acceptance, love and taboos, and the animal inside all of us. Featuring music and lyrics by Laurence O’Keefe and book by Keythe Farley and Brian Flemming, Bat Boy: The Musical is presented by Hofstra’s Department of Drama and Dance  . 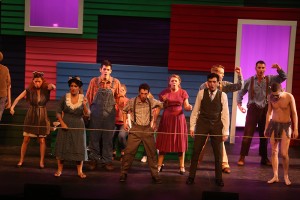 Hofstra junior BFA major Jack Saleeby plays Bat Boy – a half boy/half bat creature – who is discovered in a cave, taken in by a local family and named Edgar. But he soon finds it’s difficult to be a Bat Boy in Hope Falls, West Virginia, where not everyone is as loving as the Parker family.

Show times for Bat Boy: The Musical are Friday, October 24, at 8 p.m., Saturday, October 25, at 8 p.m., and Sunday, October 26, at 2 p.m. Tickets are  $15, $12 for senior citizens (over 65) or matriculated non-Hofstra student with ID. Members of the Hofstra community may receive up to two free tickets upon presentation of a HofstraCard.