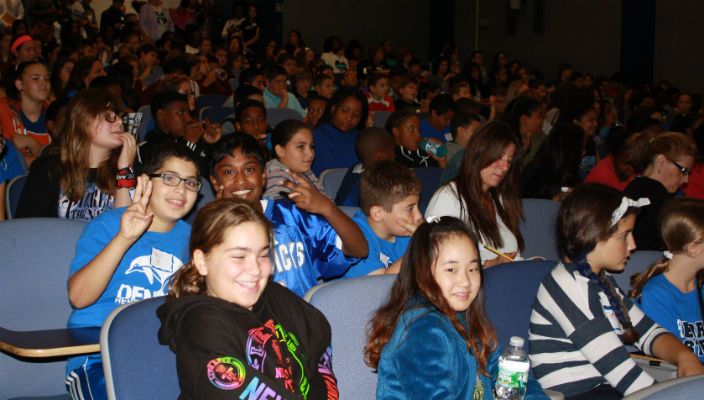 WRHU 88.7 FM Radio Hofstra University served as co-sponsor today of the second annual Anti-Bullying Campaign, which brought more than 250 middle-school students to campus for a day of activities aimed at helping them learn how to stand up to all forms of bullying.

The students, who came from six school districts across Long Island, participated in workshops where they candidly discussed their experiences and how they can develop a more positive and compassionate outlook about themselves and others. North Shore-LIJ Health System pediatrician Mark Welles, MD, co-chair of the American Academy of Pediatrics’ regional anti-bullying committee, gave introductory remarks and encouraged the students to be “upstanders” who do something when they see others being abused.

“Radio Hofstra University has been committed to unique community service both on and off the airwaves for nearly six decades,” said Bruce Avery, WRHU general manager and a co-organizer of the event.  “During National Bullying Prevention Month, we are proud to partner again in an important initiative that shows middle-schoolers how to create a culture in their schools where bullying is not acceptable.”  WRHU student staffers as well as film and television majors were on hand to chronicle the day’s events and also serve as conference volunteers.

The campaign is a collaboration of the American Academy of Pediatrics, WRHU, and North Shore-LIJ Cohen Children’s Medical Center in New Hyde Park, NY and was held in the Student Center Multipurpose Room.

The annual event was developed, in part, from interest generated by a weekly show on bullying and domestic violence issues called “Tender Talk, Tough Topics,” that Avery co-hosts on WRHU, an award-winning, student-run station with studios in the Lawrence Herbert School of Communication.

Ranked as the best college radio station in the nation by The Princeton Review, WRHU and its student reporters have won top honors from the New York State Associated Press Association, the Press Club of Long Island, the Society of Professional Journalists, and New York Women in Communications. This year, WRHU also won the prestigious Marconi Radio Award from the National Association of Broadcasters as the top noncommercial radio station in the country. 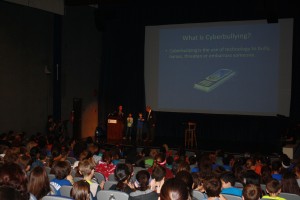 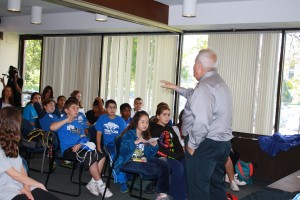 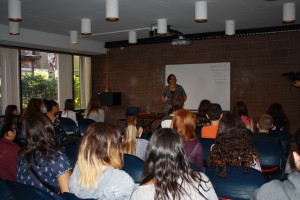