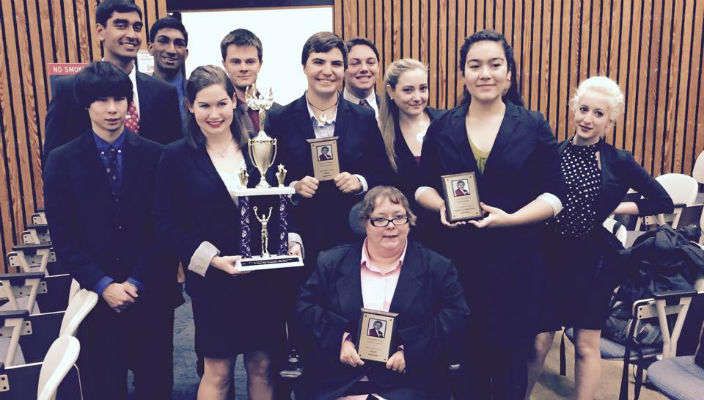 The Department of Rhetoric’s newly launched Speech and Debate Team competed in its first two  tournaments this weekend, taking home a total of nine awards in categories including parliamentary debate and oral interpretation.

This was the first tournament Hofstra students participated in since 2008, when the team was last active.  This upcoming weekend, the team will head to Allentown, Pennsylvania, for the Cedar Crest College and Southern & Northern Atlantic Forensics Union #3 competitions. 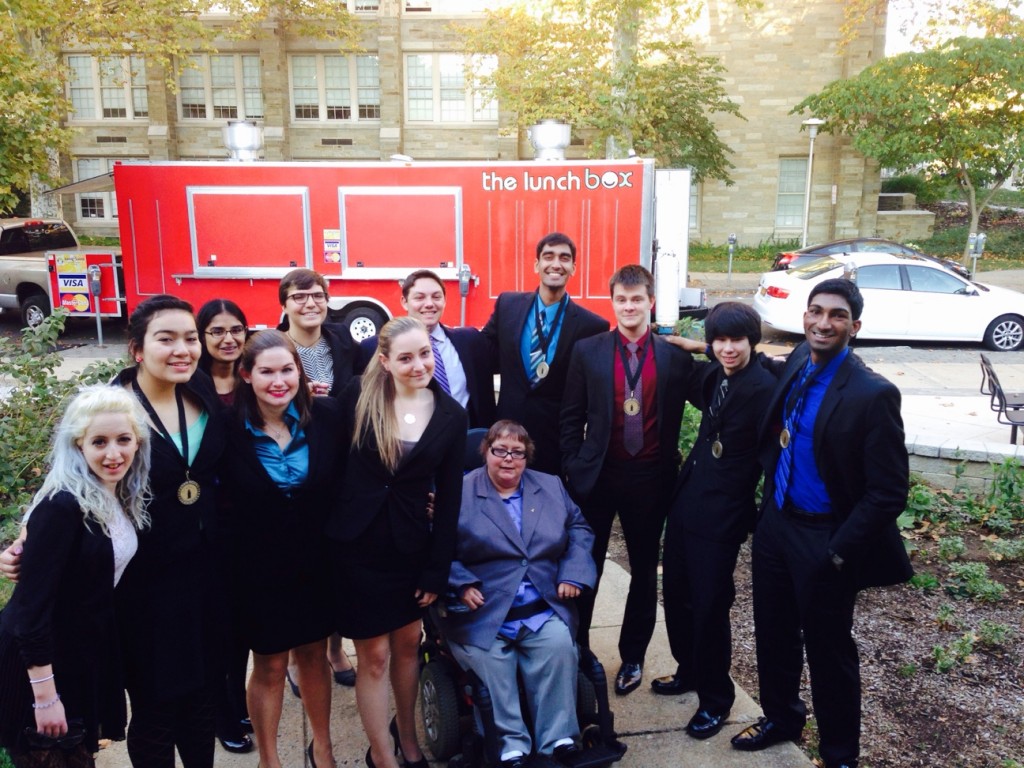 Students Show Off Their Talent for Tech
It’s a Scream! “Bat Boy: The Musical” Premieres October 17