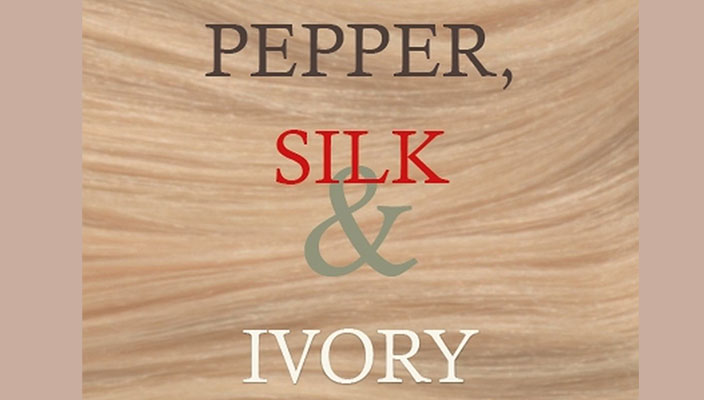 Rabbi Marvin Tokayer, a renowned scholar on remote Jewish communities around the world, will be the guest speaker for Hofstra University’s fall 2014 Issues in Judaism Lecture Series, “The Unknown Jewish Experience in the Far East.” The Issues in Judaism Lecture Series is presented by The Hofstra Cultural Center and Hofstra Hillel – The Center for Jewish Life on Campus.

On Thursday, October 23, at 8 p.m. Rabbi Tokayer will present “From the Occupation of Japan to the Raj in India: Jewish Influences in the Orient.” On Thursday, October 30, at 8 p.m., the topic of discussion is “The Far Edge of the Diaspora: Myanmar (Burma), Mongolia, Singapore and Manchuria”. Both lectures will take place at the Guthart Cultural Center Theater, 1st Floor, Axinn Library, South Campus. A Q&A will follow each lecture.

Tickets to the series are $16 for both lectures; $14 for senior citizens (over 65 with ID). Students under the age of 18 are free and members of the Hofstra community may receive up to two free tickets upon presentation of a current HofstraCard. For tickets, please contact the John Cranford Adams Playhouse Box Office at 516-463-6644, Monday-Friday, 11 a.m.-3:45 p.m. More information may also be found online at www.hofstra.edu/culture or by calling the Hofstra Cultural Center at 516-463-5669.

As noted in the October 3-9 issue of The Jewish World, Rabbi Tokayer has spent many years officiating at Jewish communities in the Far East. From 1962-1964 he was a US Air Force chaplain based in Japan. After his return to the US, he was asked to fill an open position for a community of 1,000 Jewish refugees who had settled in Japan to escape the horrors of World War II. In 1968 he and his wife embarked on a journey that would last for eight years. Again based in Tokyo, he was the only English-speaking rabbi in the region and served Jews in Japan, China, India, Burma, Taiwan, Thailand, Hong Kong and Singapore.

Rabbi Tokayer is the author of more than 20 books, written in Japanese, on Judaica and Japan. His most recent book, Pepper, Silk & Ivory: Amazing Stories About Jews and the Far East (co-authored with Dr. Ellen Rodman, Gefen Publishing House, 2014) will be a PBS documentary. His 1979 book, The Fugu Plan (Paddington Press, Ltd.), focused on the untold story of the heroic escape of European Jews to Japan and China during World War II and was also turned into an award-winning PBS documentary.