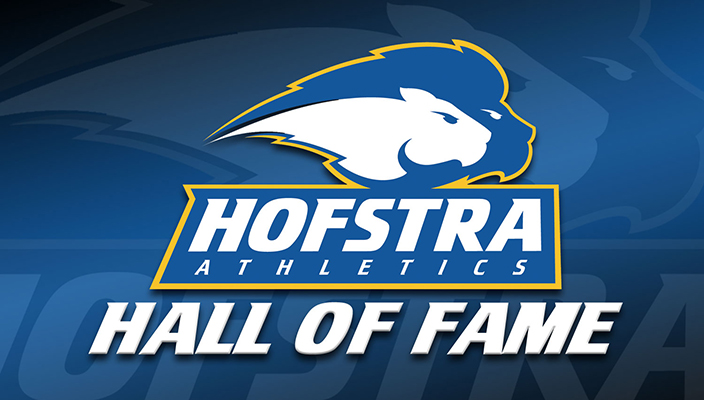 Nominations will be accepted until Friday, October 31. Please click on the link to access the online nomination form.

Details about the 2015 Hall of Fame function, which will take place this winter, will be announced at a later date.