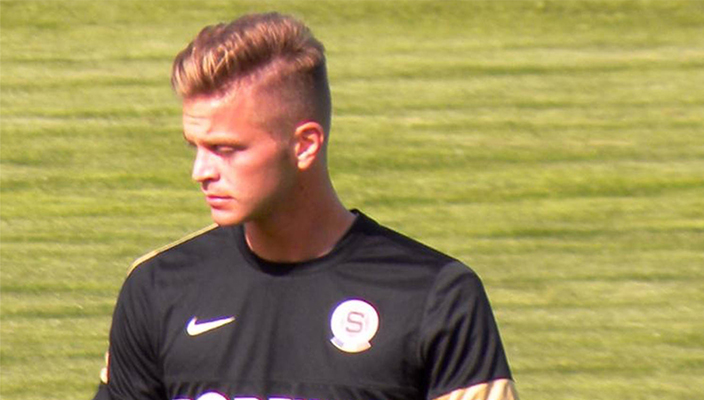 Pellegrini played for Hofstra from 2010-13, going 18-18-5 with 10 shutouts. The 6-4 netminder twice finished an entire season with a goals-against-average off less than 1.20. He now joins one of the most successful soccer organizations in the Czech Republic.

AC Sparta Prague is the defending champion of the Czech First League, which is the country’s top level of soccer and part of the UEFA confederation. AC Sparta Prague has 12 league titles, which is the most out of any franchise in a league that currently has 16 clubs participating in the 2014-15 season.