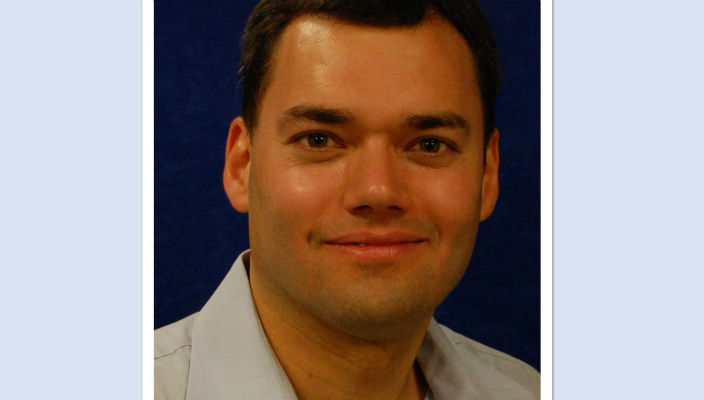 Peter Beinart, a contributing editor to The Atlantic and National Journal and an associate professor of journalism and political science at the City University of New York, will speak on “The Aftermath of Gaza,” Wed., Oct. 8 – the final installment in this fall’s International Scene Lecture Series, sponsored by the Departments of Economics, History and Sociology in the Hofstra College of Liberal Arts & Sciences.

Beinart, who is also a senior fellow at the New America Foundation  and a frequent political commentator on CNN, will discuss the prospects for peace between Israel and Palestine, particularly after the recent 50-day conflict in that region.

This year’s lecture series focused on how foreign policy is challenged by issues such as ongoing global conflicts and climate changes, and  featured author and economic historian Richard Smith as well as Hofstra Professor of History Carolyn Eisenberg.