There are always issues with bureaucracies, whether in education, in health care, or in any field you can think of.  We always strive to do better, but there are always problems that undercut what should be a totally positive experience.  As an example, in the field of health care, a relative asked me for help in resolving some health care flex account confusion.  This relative had received a letter from the firm managing the flex account indicating that the claim was being both processed and denied at the same time.  My reaction when I first heard about this problem was clearly there had to be a misunderstanding.  No letter would state both that the claim was being processed and denied simultaneously.  I asked to see the letter feeling with certainty that I could straighten out the misunderstanding or confusion.

The first sentence in the letter clearly states that, “We regret to inform you that we are unable to process your claim(s).”  The letter goes on to note that the claim is being denied because the wrong form was used to submit the claim.  All very understandable.  That is until you get to the additional information section of the letter where it states (also clearly) “we have processed your claim” and goes on to ask that in the future all flex account expenditures be submitted on the appropriate form. The remainder of the letter describes the process for appealing the decision.  In advising my relative, the question became, are we appealing or not appealing?  We first had to determine whether the claim had been approved or denied.  There was no way to tell.

We did follow up and the reality is that the claim was paid even though the form submitted was wrong.  I applaud the firm involved for doing absolutely the right thing. But the firm will not get the credit it deserves from the client involved for obvious reasons: the form sent to the client was totally confusing, and the need to then follow up on the phone is never a short process.

A colleague provided me with an excellent example of the impact of bureaucracy at the college level.  A student completed all the requirements for a bachelor’s degree (including the required number of credits) but did not complete an optional minor that was in no way a degree requirement.  The end result is that the student did not graduate at the scheduled time.  The student did not notify anyone the minor was no longer being pursued but nevertheless, there was no requirement that the minor be completed.  Should a student signing up for a group of courses, that are tangential to the degree requirements, fail to complete those courses and then be subject to not graduating on time?  I think not though I believe that more student initiative would also be appropriate.

Customer service for all of us in education and in almost any other industry is an absolute priority. The education in the classroom can be flawless but if the rest of the experience is flawed, student satisfaction is needlessly compromised.  Higher education has made great strides; the student shuffle that I and so many students experienced in past years is more and more a relic of the past.  Technology has helped make these strides possible but we should not rest with the progress made; we still have work to do.  And we can often do so without incurring any increased costs. 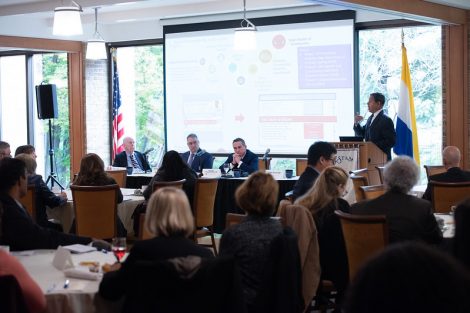 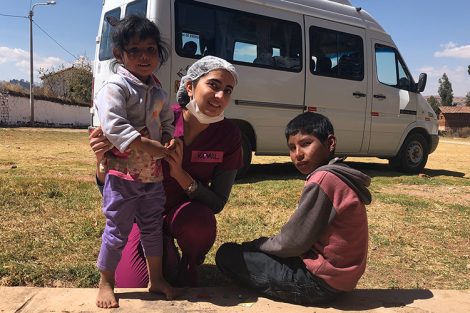 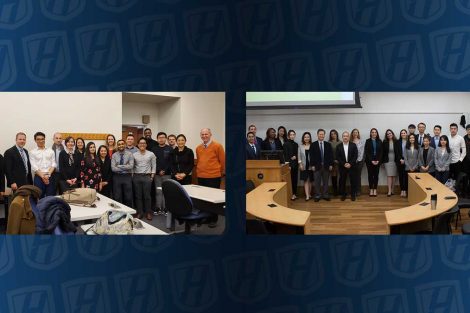