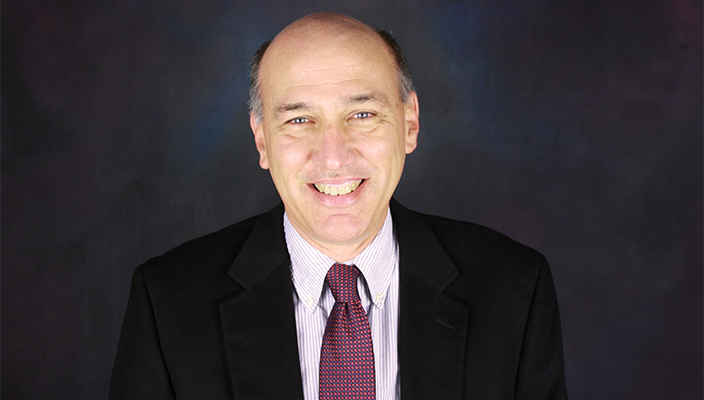 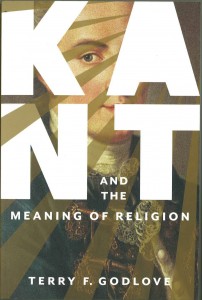 Dr. Terry Godlove, associate dean for First-Year Programs and professor of philosophy and religion, has written Kant and the Meaning of Religion, published by Columbia University Press.

The book discusses how Immanuel Kant’s philosophy of religion contributed to our secular age in which belief and especially unbelief have become real options for millions of people.  Dr. Godlove has been on the Hofstra faculty since 1986 and teaches courses in the history of philosophy, theory of knowledge, and philosophy of religion.  His previous books include Religion, Interpretation and Diversity of Belief: The Framework Model from Kant to Durkheim to Davidson (Cambridge, 1989) and Teaching Durkheim on Religion (Oxford, 2004).

Kant and the Meaning of Religion is available on Amazon.com and through Columbia University Press.

Dept. of Mathematics: Problem Solved!
Drumming Up a Crowd in the Dining Room