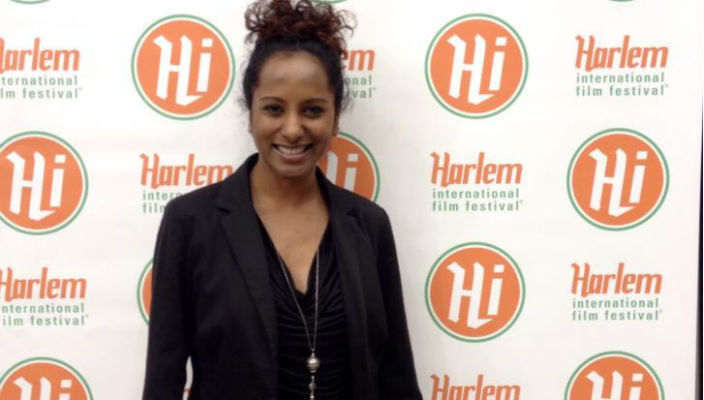 Kopal’s film “The Game Changer” – a look at a choreographer who is using arts intervention to change the lives of long-term prisoners   — will be screened during the 23rd annual Hot Springs (Arkansas) Documentary Film Festival, Oct. 10-19.  The winner of the festival’s “Spa City Award for Best Documentary Short” will qualify for consideration in the documentary short subject category of the annual Academy Awards, if it meets all Academy rules.

The Hot Springs screening brings the latest tally of festival invitations for “The Game Changer” to eight — an extraordinary achievement for a graduate student in the Lawrence Herbert School of Communication.

Last year, “El Limpiador” (“The Cleaner”), a film by alumnus Adrian Saba ’10, was also a possible Oscar contender when it was submitted as Peru’s official entry for the Academy Awards’ best foreign language film category.

Kopal’s most recent festival invitations include the New Filmmakers New York Film Festival on Oct. 1 and Sun and Sand, the Mississippi Film and Music Festival, from Oct. 16-26.