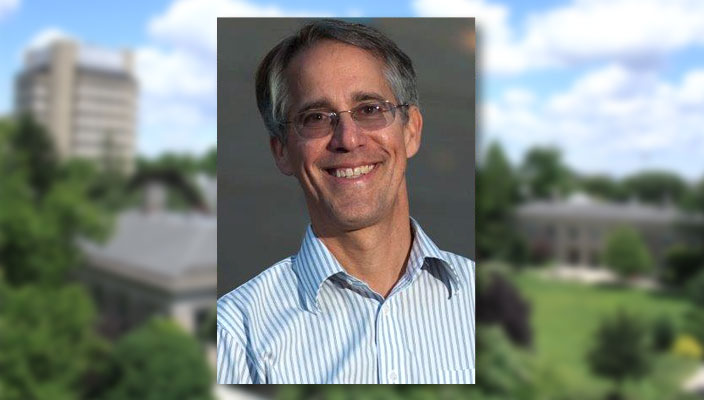 Phi Beta Kappa Honor Society and the Hofstra Cultural Center will welcome Professor Jeffrey Wasserstrom from the University of California at Irvine to campus on Monday, September 15 for a lecture focusing on similarities and differences between the protests in China at Tiananmen Square and in Germany during the fall of the Berlin Wall.

The lecture, 1989 Revisited: Tiananmen and the Fall of the Berlin Wall 25 Years Later, begins at 7:00pm in the Leo A. Guthart Cultural Center Theater, Joan and Donald E. Axinn Library, First Floor, South Campus. The event is free and open to the public.

Wasserstrom will examine why the 1989 protests in Beijing ended so differently than those in Berlin, Budapest and Bucharest, and if interpretations of the events at that time still make sense today.

Wasserman, Chancellor’s Professor of History at UC Irvine, is editor of the Journal of Asian Studies and author several books including, Student Protests in the Twentieth Century China and China in the 21st Century: What Everyone Needs to Know.