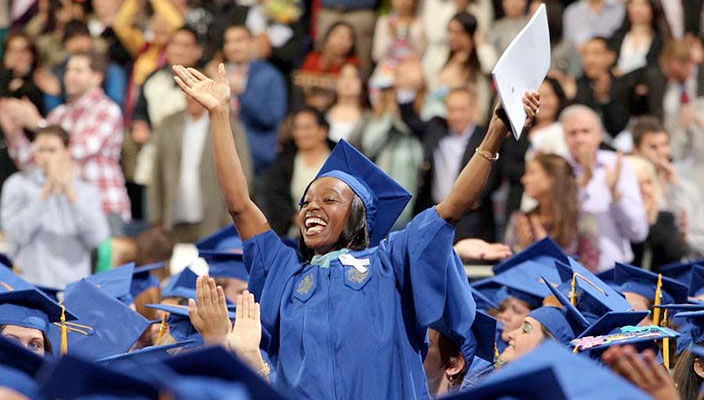 The Payscale ROI survey considers the cost of tuition and the payoff in median lifetime earnings associated with each school.

Hofstra alumni also rank high in earning power, the survey found. Pride alums with a bachelor’s degree were in the top six percent nationwide for median starting ($46,600-a-year) and mid-career ($101,000-a-year) salaries. Alums with a master’s degree or higher ranked in the top seven percent, according to the Payscale.com report.