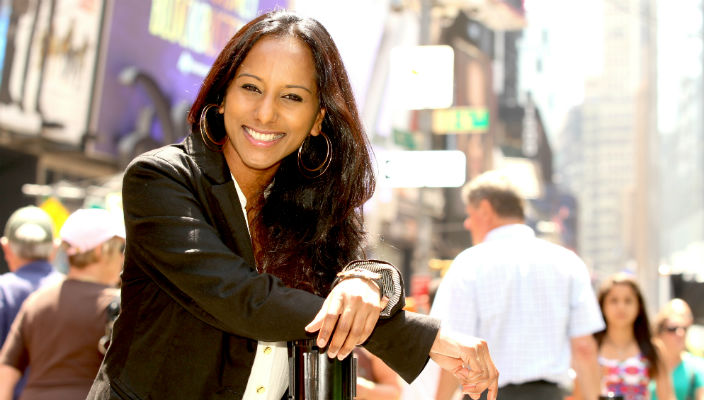 A new film by graduate documentary student Indrani Kopal ’15 has now been accepted to five festivals, the most of any student film in the MFA Documentary Studies and Production program.

“The Game Changer” – a look at a choreographer who is using arts intervention to change the lives of long-term prisoners – has been chosen as an official selection of:

The film is also nominated in the Best Documentary category at the Northeast Film Festival.

“In my nine years at Hofstra, I have not seen this kind of success for a student film,” said Aashish Kumar, associate professor in the Dept. of Radio, Television, Film and the director of the MFA program at the Lawrence Herbert School of Communication.   “The film’s story is compelling, but it is Indrani’s ability to get her subjects to completely trust her with their story that allows us to see ‘realness’ come through in her work.”

The film is the first installment of Kopal’s thesis project in the MFA program.  An award-winning filmmaker from Malaysia and 2012 Fulbright scholarship recipient, she is now working on her second film in the series, which will focus on the six men who took part in the dance program, all of whom have since been released from prison.

Most recently, another of her MFA films, “Living Jazz with Bill Saxton,” was an official selection of the 2013 Langston Hughes African-American Film Festival in Seattle. 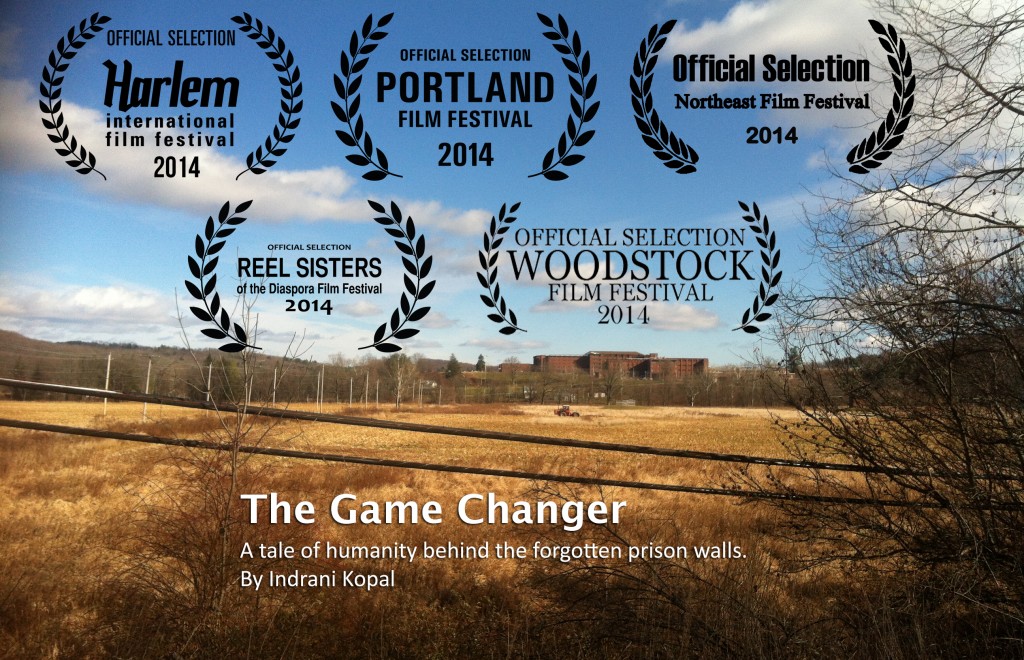 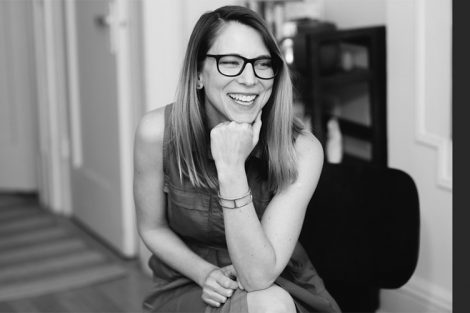