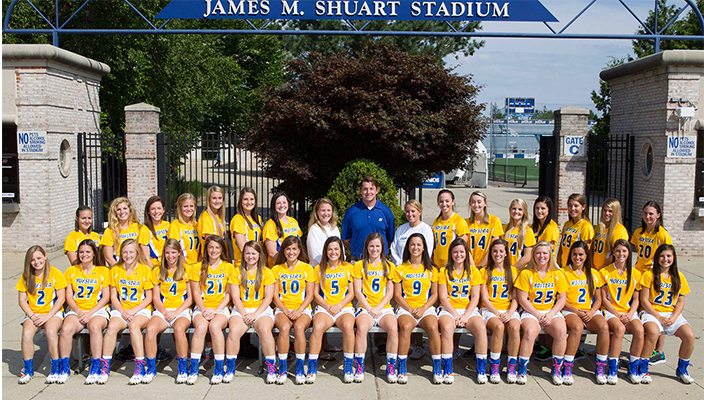 The Hofstra Women’s Lacrosse team continued its outstanding run of great work in the classroom as the team and six individuals were honored recently by the Intercollegiate Women’s Lacrosse Coaches Association (IWLCA) for their academic achievement.

The women’s lacrosse program was named an Academic Honor Squad by the IWLCA and six student-athletes received recognition as members of the Academic Honor Roll.

It marks the second consecutive year that Hofstra has placed six student-athletes on the Academic Honor Roll.

In addition, Hofstra was one of only seven schools nationally to have at least six student-athletes honored.