The World Trade Center always had a very special place in my heart. I first went to Windows on the World shortly after it opened. A close friend of mine got the reservation and it was spectacular to be there. The view was just awesome. Later on, when it was time to select a venue for my wedding brunch, my wife – who doesn’t like heights – agreed to Windows on the World and I loved being there again.

In the years that followed, my mom and most of the people of that generation passed away making me sad to look at the brunch pictures. And then 9/11 happened and the buildings and, more importantly, so many innocent people were victims of fanatic terrorism. It was even harder to look then. Since that time, I have only looked at the pictures once, when a relative basically insisted that they be shown to her.

When the 9/11 Memorial Museum opened, I was uncertain what to expect. The 9/11 Memorial is a beautiful recognition of the individuals who died that day. But what feeling would you get from the Museum?

I have been to sites of other horrendous crimes against humanity; crimes against innocent people for no defensible reason. I have also been to other museums that sought to capture those horrible moments. I have visited two concentration camps, one in Germany and one in the Czech Republic as well as multiple Holocaust Museums. The feeling that came through in both concentration camp grounds was more of spartan camp grounds than death camps. The environment was green, tranquil and antiseptic; the pain and suffering was hardly visible. The museums kept too much of the pain and suffering at arm’s length. The horror seemed buffered and to some extent moderated.

When entering the 9/11 Memorial Museum, you are unsure what to expect. The building is impressive and the first feeling is once again of a buffered experience. But moment by moment, exhibit by exhibit, picture by picture and word by word, the horror and the unimagined terror become clearer and clearer. Two hours later, and I could have stayed at least double that time, the day was once again fresh in my memory. What a beautifully clear day it was, and what a horror it turned into. The 9/11 Museum has accomplished what it set out to accomplish. It bears witness to the terror and also recognizes the good work of the 1000s of individuals who did so much to help. Rarely has a museum been so successful in fulfilling its mission.

A visit to the Museum should be mandatory for all school kids in our area. And for all adults, the reason to visit is just as compelling. In a world where terrorism and the resulting death of innocent victims is still too prevalent, we need to do all the we can – and education has a leading role in this effort—to contain, combat and eliminate terrorism as well as the causes of terrorism. Ours will never be a perfect world, but we can certainly do better than we are doing. 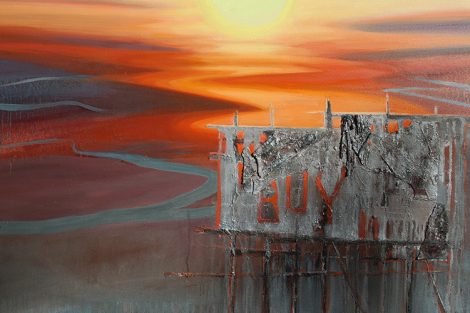 Art with an Environmental Message 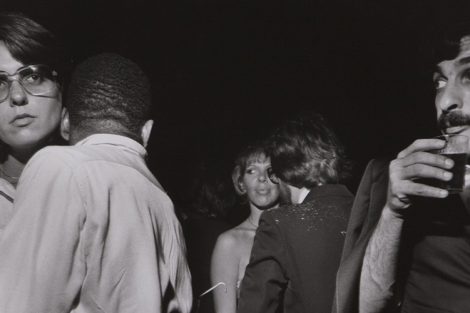 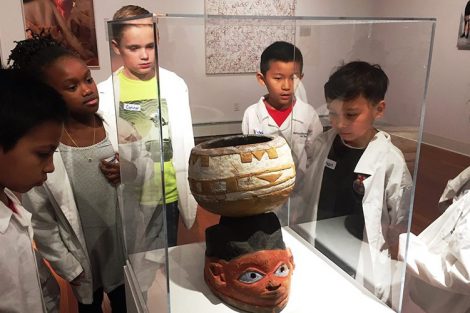 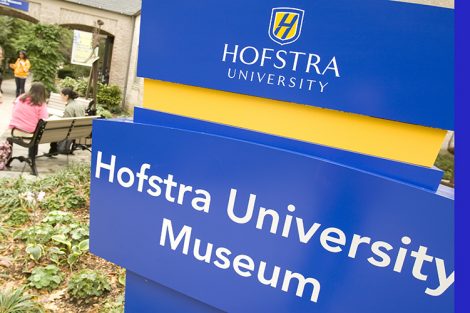