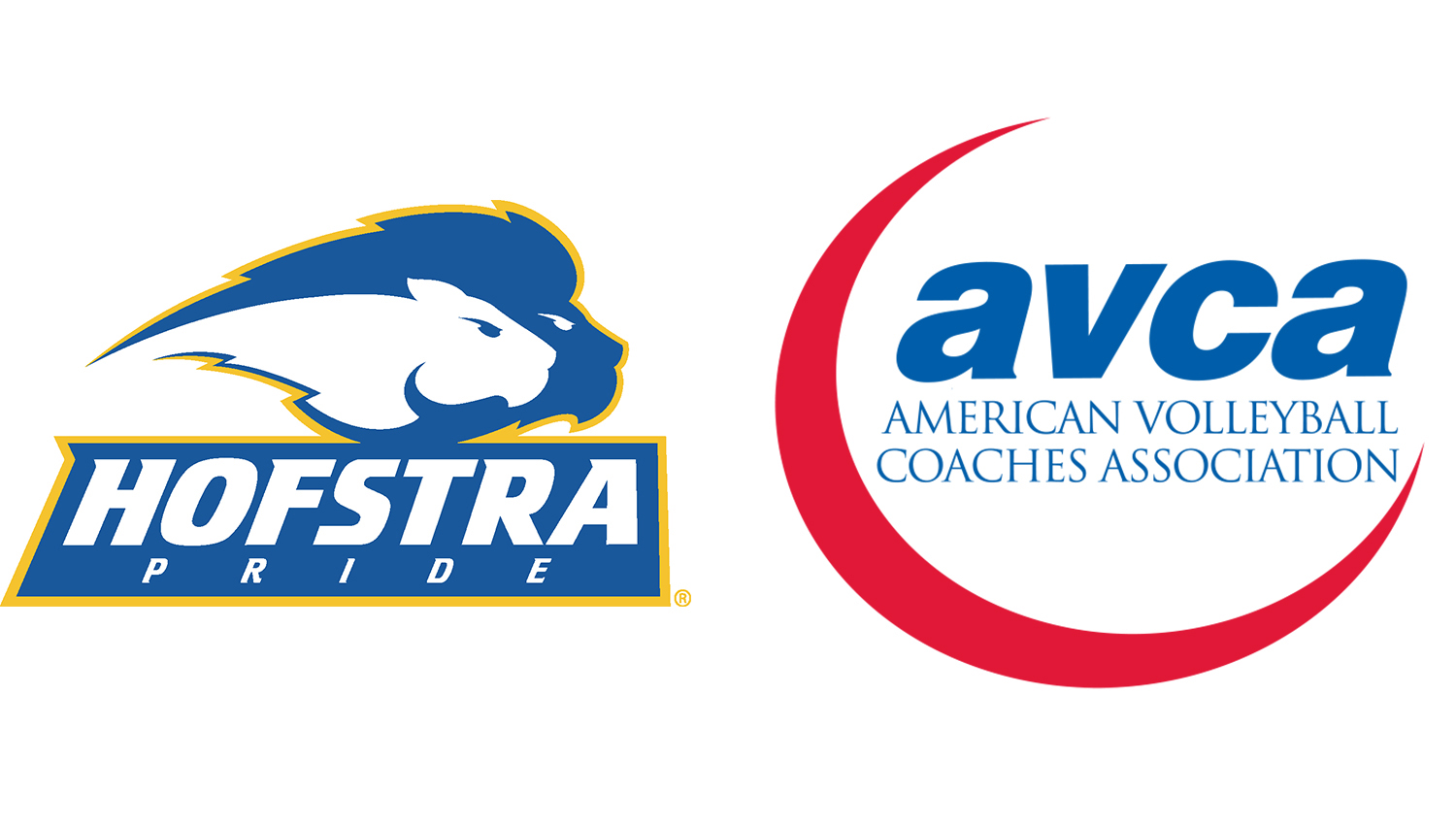 “We are thrilled to earn this great honor from the AVCA,” commented Head Volleyball Coach Emily Mansur. “We strive for greatness in everything we do, both on the court and in the classroom, and this award is a reflection of that hard work. Congratulations to all of the student-athletes that played a role in this.”

Hofstra was one of 134 Division I women’s programs to earn the distinction out of a total of 676 that received the honor across all levels.

The award, which was initiated in the 1992-93 academic year, honors collegiate and high school volleyball teams that displayed excellence in the classroom during the school year by maintaining at least a 3.30 cumulative team grade-point average on a 4.0 scale or a 4.10 cumulative team GPA on a 5.0 scale.

Hofstra earned a cumulative grade point average of 3.42 as a team during the 2013-14 academic year.