Great Writers, Great Readings The following events, sponsored by the English Department and the MFA in Creative Writing Program, are free and open to the public. They all take place at the Leo A. Guthart Cultural Center Theater, first floor, Axinn Library. 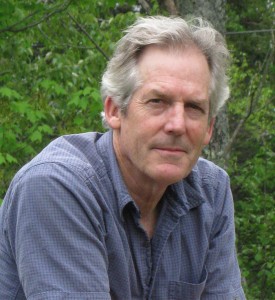 Michael Collier was poet laureate of Maryland from 2001-2004. He is the recipient of the American Academy of Arts and Letters’ Award for Literature and fellowships from the Guggenheim Foundation and the National Endowment for the Arts. He directs the Bread Loaf Writers’ Conference and is a professor of creative writing at University of Maryland. His books of poetry include The Clasp and Other Poems, The Folded Heart, The Neighbor, The Ledge, a finalist for the National Book Critics Circle Award, and Dark Wild Realm. 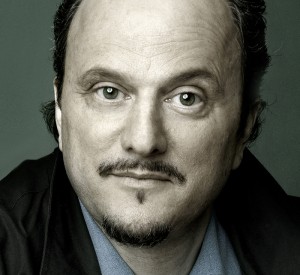 Jeffrey K. Eugenides is a Pulitzer Prize-winning novelist and short story writer. His works include The Virgin Suicides, which was adapted into a feature film directed by Sofia Coppola; Middlesex, for which he received the Pulitzer; and The Marriage Plot, a finalist for the National Book Critics Circle Award. He teaches creative writing at Princeton University.
photo © Gaspar Tringale

The film adaptation of The Virgin Suicides, will be screened at the Student Center Theater, North Campus, on Thursday, November 6, at 6:15 p.m. Admission is free and the screening is open to the public. 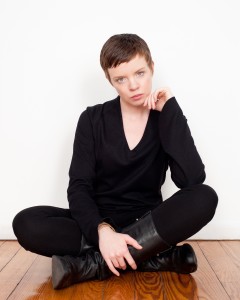 Belinda McKeon received acclaim for her 2011 debut novel, Solace, which was named a Kirkus Outstanding Debut and Bord Gáis Energy Irish Book of the Year at the Irish Book Awards, as well as winner of the Sunday Independent Best Newcomer Award. Her writing has been published in journals including The Paris Review, The Guardian and The Dublin Review, and she has also covered the arts for The Irish Times for more than 10 years. 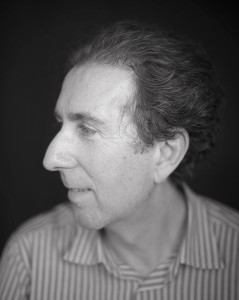 D.T. Max is a graduate of Harvard University and a staff writer at The New Yorker. His 2012 book, Every Love Story Is A Ghost Story: A Life of David Foster Wallace, was a New York Times bestseller. He is also the author of The Family That Couldn’t Sleep: A Medical Mystery.
photo © Curt Richter

Quiara Alegría Hudes wrote the book for the Tony Award-winning Broadway musical In the Heights and is most recently the author of The Elliot Trilogy, three standalone plays that trace the coming of age of a bright, charismatic, and haunted young man who escapes “el barrio” in Philadelphia, becomes a Marine, and in the aftermath of his service in Iraq must find his way to adulthood. Each play explores a different kind of music — Bach, Coltrane, and Puerto Rican folk music — to structure its narrative. Elliot, A Soldier’s Fugue premiered at Page 73 Productions in 2006 and was a finalist for the Pulitzer Prize in 2007. Water by the Spoonful premiered at Hartford Stage Company in 2011 and won the 2012 Pulitzer Prize for Drama. The Happiest Song Plays Last premiered at the Goodman Theatre in 2013. The plays have been produced around the country and internationally, including at Off-Broadway’s Second Stage Theatre.

Elizabeth Spires is a critically acclaimed poet and children’s book author. She won a 1996 Whiting Award for her volume Worldling. Her children’s books include With One White Wing and Riddle Road: Puzzles in Poems and Pictures, which offer children a chance to guess at rhyming riddles, using the illustrations and the snatches of poetry as clues. The Mouse of Amherst is perhaps Spires’s best known children’s book. The brief but beguiling tale is narrated by Emmaline, a mouse who has taken up residence behind the wall in Emily Dickinson’s room.