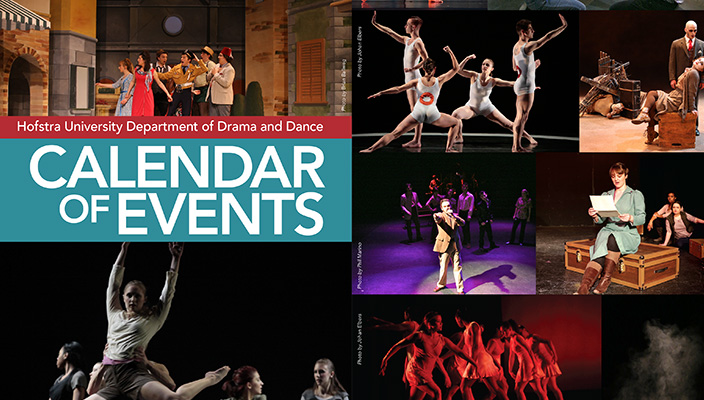 The Department of Drama and Dance has announced their performance schedule for the 2014-2015 season. Tickets will be available from the Hofstra Box Office at 516-463-6644 (Monday-Friday, 11 a.m.-3:45 p.m.) and also for purchase at the door, starting 90 minutes prior to show time.  Members of the Hofstra community may receive up to two free tickets upon presentation of a current HofstraCard. 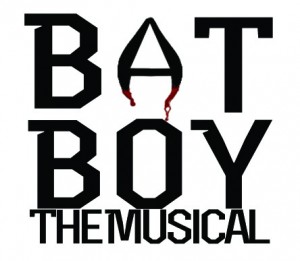 October 17-26
BAT BOY: THE MUSICAL
Book by Keythe Farley and Brian Flemming Music and Lyrics by Laurence O’Keefe
Directed by Ilona Pierce
When a half-boy/half-bat creature is found in a cave, he’s taken in by a local family and named Edgar. But it’s difficult to be a Bat Boy in Hope Falls, West Virginia, and not everyone is as loving as the Parker family. This is a story of prejudice, forbidden love, secrets and the mysterious origins of … the Bat Boy.
Location: John Cranford Adams Playhouse, South Campus

November 7-16
THE BURIAL AT THEBES
by Sophocles

Translated by Seamus Heaney
Directed by Cindy Rosenthal
Nobel-prize winning poet Seamus Heaney’s taut, accessible and timeless version of Sophocles’ Antigone, the mythic story of a young woman who dares to stand up and speak out against the authority of the state. Antigone is hailed as one of the most enduring texts in the Western canon, and Heaney’s version has been cheered as “eerily relevant” and “the right story to be telling now.”
Location: Black Box Theater, New Academic Building, South Campus

March 5-15
RICHARD II
66th Annual Hofstra Shakespeare Festival
by William Shakespeare
Directed by Jean Dobie Giebel
When authority is not earned, but attained through right of birth, how far will a person, ill-suited to the seat of power, have to go to maintain control? This contemporary setting of a play, lauded for its eloquence, explores fame as the “new religion,” a force that can both make a king and destroy him.
Location: John Cranford Adams Playhouse, South Campus

Tuesday, March 10, at 7 p.m.
SHAKESPEARE ON FILM
Join us for a screening of The Lion in Winter, the Academy Award-winning film adaptation of James Goldman’s play, depicting a succession crisis in the early days of the Plantagenets.
Location: Student Center Theater, Mack Student Center, North Campus
Admission: FREE

March 20-29
HOW THE OTHER HALF LOVES
by Alan Ayckbourn
Directed by James J. Kolb
Comedy in Ayckbourn is often premised on something not quite normal. In this case two living rooms in two separate London flats are presented as one set, which serves simultaneously as two separate spaces, with two couples overlapping in the shared set. The wife of one couple is having an affair with the husband of the other couple — much confusion and comedy ensues.
Location: Black Box Theater, New Academic Building, South Campus

May 1-4
The Student Rep ~ A Festival of Student Works
An exciting festival of student acting, directing and dance, presented over four days in early May. Further details will be mailed to subscribers and publicized at a later date.
Location: Black Box Theater, New Academic Building, South Campus
Admission: FREE 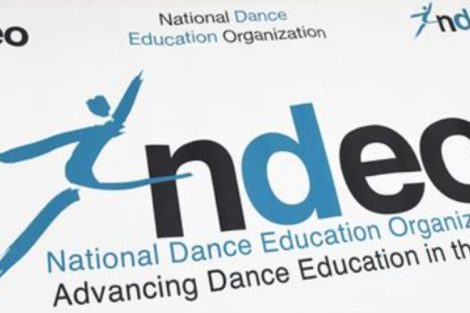 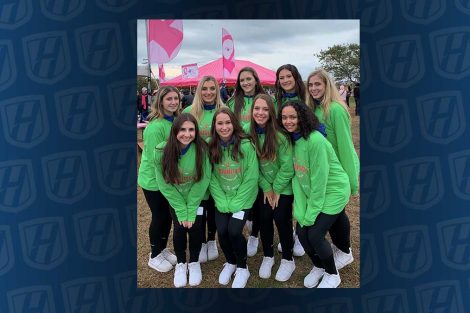 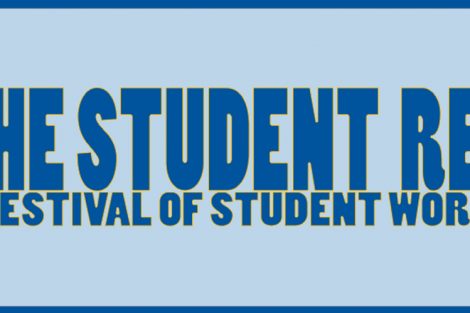