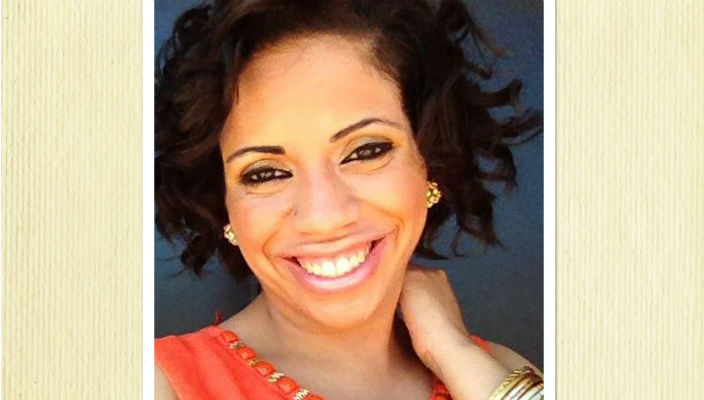 Tatiana M. Brown, a senior journalism major at the Lawrence Herbert School of Communication, is one of ten students accepted nationwide to the newly launched Politico Journalism Institute.

The inaugural program, which runs July 31 to Aug. 8, is an initiative to train promising university students who are interested in covering government and politics.  Brown will work closely with Politico’s senior editors and reporters, and will divide her time between American University in Washington, D.C. and Politico headquarters in Arlington, Virginia.

She and nine others were accepted from a pool of almost 200 applicants.

Brown says that her immediate career goals include covering politics with a focus on women’s issues. “Ultimately, I’d like to be the United States Press Secretary or the host of my own MSNBC show,” she added.

She is vice president of Hofstra University’s Association of Black Journalists, and is also completing double minors in art history and political science.  She is from Washington, D.C.