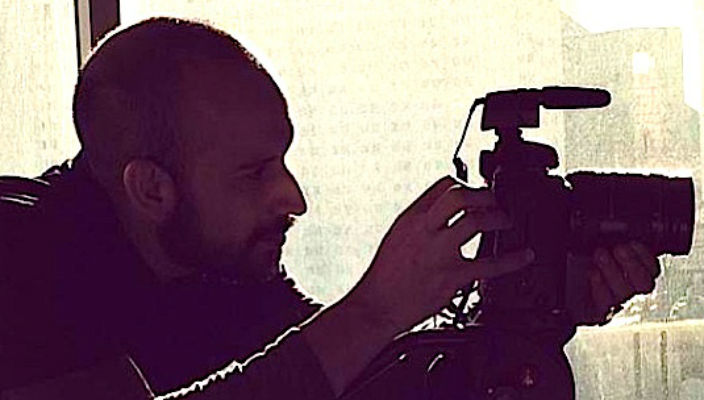 Mario Gonzalez, assistant professor of journalism, media studies, and public relations in the Lawrence Herbert School of Communication, has won a New York Press Club award for his work on the Newsday.com story, “The New Farmers.”

Prof. Gonzalez and colleagues won in the category of feature video, which honors “extraordinary technical and artistic competence, originality, sensitivity, and subjectivity in a human interest or feature report.”

The New York Press Club honor will be presented at an awards dinner on June 9th at the Water Club in New York City.