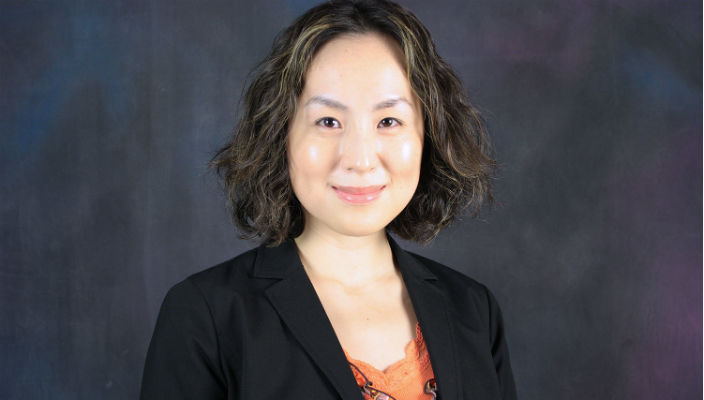 Jingsi Christina Wu, PhD, assistant professor in the Department of Journalism, Media Studies, and Public Relations in the Lawrence Herbert School of Communication, is the co-author of a new study that examines the role of gender in how video game enthusiasts choose and use avatars in multiplayer scenarios.

The research was published in Information, Communication and Society, and was part of a larger multidisciplinary project funded by a grant from the Air Force Research Labs.

The researchers looked at the avatars and gaming behavior of 375 participants playing World of Warcraft to see if their online actions would reflect societal norms about male and female behavior.

The findings revealed that male players are more likely than their female counterparts to choose the opposite gender as their avatars, which the study calls “gender switching.”

“Quite fascinatingly, when male players gender switch, they tend to reinforce idealized notions of feminine appearance and communication.  However, their movement patterns often betray the gender switchers’ real-life gender, as they tend to align more with other male players in how they move,” said Dr. Wu.  “This shows how ‘real’ the online game world is.  We often fantasize the online world as a disconnected world from ‘real life’ where people can freely experiment with alternative identities, but they often end up bringing their offline traits into their online play.”

The study greatly contributes to our understanding about the intimate connection between our online and offline lives, she added.   It has attracted national attention with features on CBS News and Slate.