I am a faithful TONY awards watcher.  Every year, I try to make sure that my schedule allows me to watch the actual broadcast and virtually every year I have been able to do so, often accompanied by my older daughter who shares my passion for theater.  Last year, because I was in China, I made sure that I not only recorded the broadcast but I also called/video chatted with my family so that I could get all the details.

Very often, in the category of Best Musical and the category of Best Musical Revival, I have seen all the entries or almost all the entries and I am typically in agreement with the decisions announced during the broadcast.  Last year, from the moment I saw Kinky Boots, I predicted the show would win and usually I am on target with my predictions.  This year, I am not yet ready to predict the new musical winner but more importantly I don’t understand why some shows were included and others were not.

I have seen Big Fish, Bridges of Madison County, Rocky, and If/Then.  I enjoyed them all and must admit that a number of these shows may be, in my opinion, superior to some of the shows nominated. I haven’t seen Bullets over Broadway as yet, but it too may have deserved to be nominated.  I especially don’t understand why Rocky wasn’t nominated and also why If/Then wasn’t nominated.  Rocky, as I reported in a previous blog was a great production.  If/Then may have had an overcomplicated story—especially the second act—but was still a triumphant enjoyable musical look at contemporary life.

I’m a great believer in having as much transparency in situations like this as possible.  What determines which shows are nominated and which are not?  If there is the ability to nominate more shows, as there was this year, why didn’t that happen? I just don’t know the answers to these questions and in the meantime, I have developed doubts and questions about what happened and why it happened.  In reality, how political is this process and how much is it truly merit based?

Nothing that has happened this year will deter my watching the Tony Awards broadcast next month. 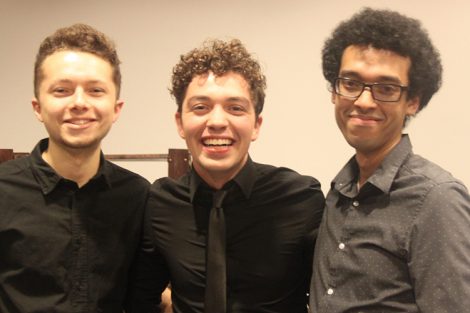 Friendship Onstage and Off 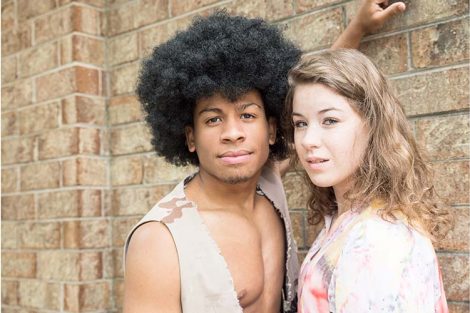 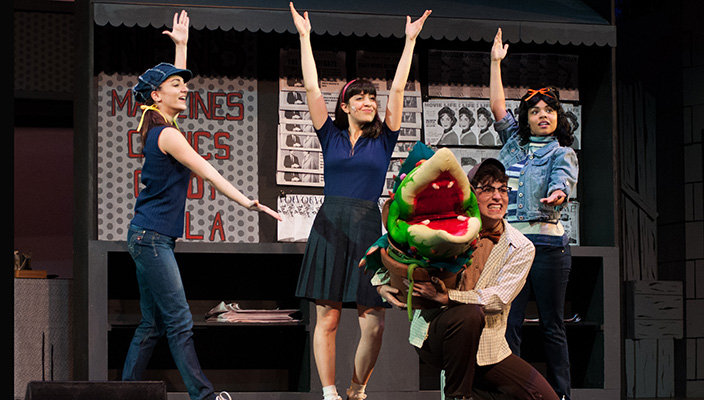