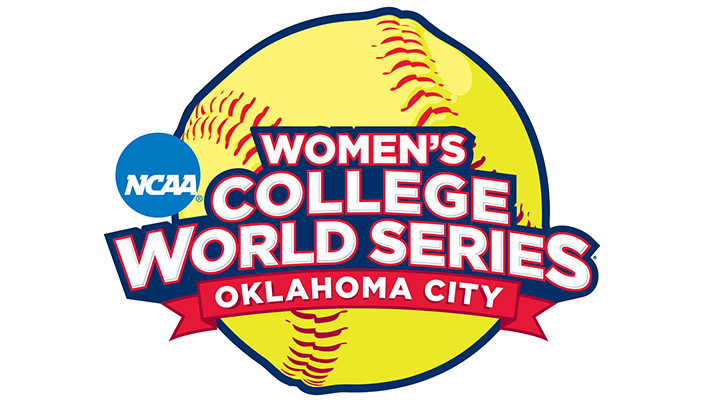 The Hofstra Softball program earned an at-large bid to the NCAA Tournament with the Pride heading to the Norman Region in Oklahoma. Hofstra will face Texas A&M in the opener of the double-elimination bracket on Friday at 6 p.m. The contest will be televised on ESPN3 with free live audio also available on the PRIDE ZONE and on WRHU (88.7 FM).

Defending national-champion Oklahoma is the No. 7 overall seed and host, and will face Bryant at 8:30 p.m. at OU Softball Complex. That contest will also be shown on ESPN3.

Hofstra (33-13) will be making the 15th NCAA Tournament appearance in program history and its third consecutive trip. The Pride advanced to the regional finals against No. 8 Missouri last year and captured the Los Angeles Regional title and made the school’s first-ever Super Regional appearance in 2012.

The Pride has never faced Texas A&M in its history. The Aggies enter the tournament with a four-game winning streak after going 35-20 and 9-15 in the challenging SEC. Oklahoma won the national title in 2013, which marked the second national title in program history. The Sooners are coming off a seventh Big 12 regular season championship and its third straight league title. OU is 44-10 on the year and was 15-2 in conference play. Bryant is coming off its first-ever NEC title and is 32-20 and 13-3 in conference.

The NCAA Tournament is comprised of 64 teams. The top 16 teams were seeded in order, and the remaining teams were paired by geographic proximity, with the exception that teams within the same conference were not paired during regional competition.