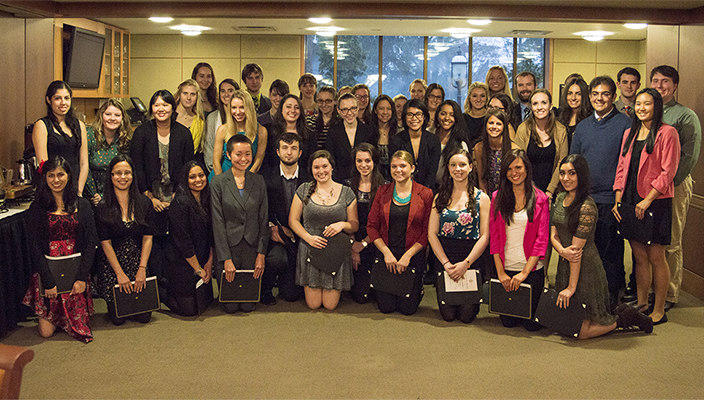 Phi Beta Kappa is considered an emblem of high achievement and strong potential. The society celebrates and advocates excellence in the liberal arts and sciences. Its campus chapters invite for induction the most outstanding arts and sciences students at America’s leading colleges and universities. The Society sponsors activities to advance these studies – the humanities, the social sciences, and the natural sciences – in higher education and in society at large.

According to the Phi Beta Kappa web site (www.pbk.org), five students at the College of William and Mary founded Phi Beta Kappa in 1776, during the American Revolution. For more than two and a quarter centuries, the Society has embraced the principles of freedom of inquiry and liberty of thought and expression. Laptops have replaced quill pens, but these ideas, symbolized on Phi Beta Kappa’s distinctive gold key, still lay the foundations of personal freedom, scientific inquiry, liberty of conscience and creative endeavor.

Only about 10 percent of the nation’s institutions of higher learning have Phi Beta Kappa chapters. 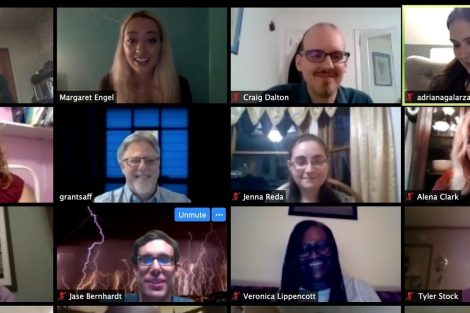