When I attended college, my outside of class higher education experiences consisted of participating in student government.  If you weren’t involved in athletics, student government, or fraternities (or “houseplans” which were fraternities light) there was almost nothing else available.  Of course, this was a long time ago, though I have assured my daughters that electricity was already invented as were automobiles as well as television.  Fast forward to today when there is so much more to do outside the classroom and these experiences have become an invaluable way of enhancing the education we provide.

Earlier this month we have had a major scholarly conference on campus.  The conference was “Soccer as the Beautiful Game,” and it focused on “football’s artistry, identity and politics.”  The conference consisted of keynote speakers, panels, various roundtables, and a convocation where an honorary degree was presented to Pelé.

More than 1,000 people attended our soccer conference including our own students, students from many Long Island high schools, faculty, scholars, soccer fans etc.  Topics covered included “Picturing the Game: Soccer in Art,”  “Propaganda and Authoritarianism,” “Political Mobilization: Reform and Revolution,” “Philosophy of Football,” “Fan Cultures,” “Professionalism and Fanaticism in the Development of Modern Football,” “Populism, Politics and Football Clubs,” “Politics of the Mega Event,” and many more.  A significant highlight of the conference for everyone was the presenting of an honorary degree to Pelé whose soccer accomplishments and humanitarian efforts are legendary.  The reaction across all the groups present, clearly demonstrate that Pelé is one of the major figures of the 20th century.

Often when I talk with prospective students and their parents, they focus on majors, internships, tuition, and ultimately job or graduate school opportunities.  I agree with their priorities.  But if that is all that is considered the result won’t necessarily be the full textured educational experience that represents higher education at its best.  What clubs, other student organizations, athletics, arts, and cultural activities are on or near the campus?  What educational enhancements are there to broaden horizons and develop future leaders?  Working on a campus that has a tradition of regularly developing major conferences on important academic and cultural issues; working on a campus that has hosted two presidential debates in a row, and provided extensive programing before and after those debates; working on a campus that embraces the philosophy of a fully textured educational experience helps me appreciate the difference that a well-rounded education can provide. 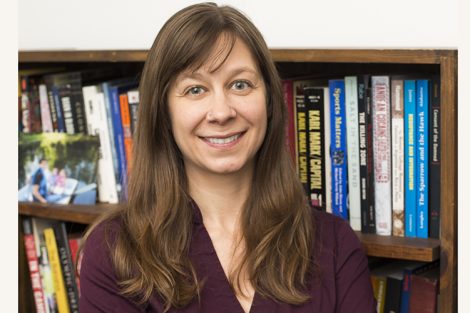 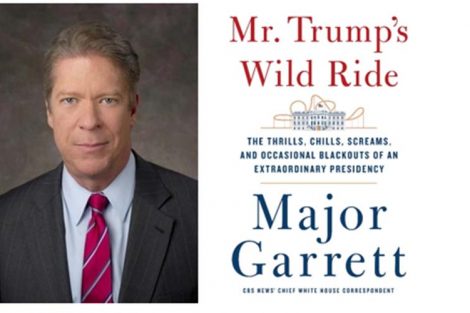