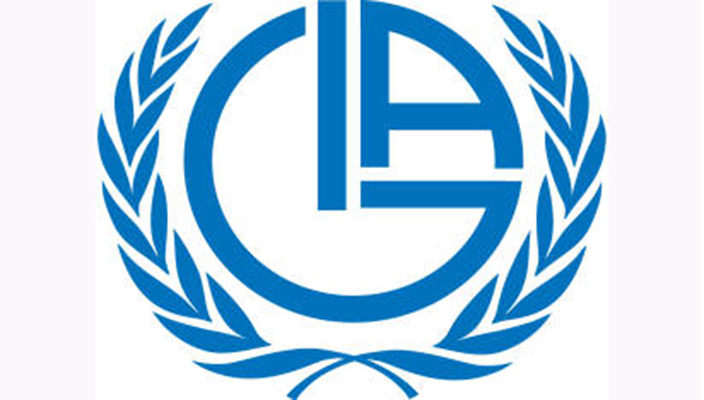 For the first time in the 41 year history of the United Nation’s Inter-Agency Games, this international competition will take place in the United States at Hofstra University and other Nassau County sites from April 23-26, 2014. More than 1,000 people, representing 104 countries, will take part. There will be competitions in cross country (men/women), badminton, basketball, bridge, chess, cricket, darts, football (men/women), golf,  pétanque, squash, swimming (men/women), table tennis (men/women), tennis and volleyball (men/women).

Participants in the Games work in a variety of capacities for the UN, in offices all over the world. The Games provide UN colleagues with an opportunity to get to know each other, work together, improve mutual understanding and have fun.

Various students groups from Hofstra University like the Model United Nations Club, Hofstra Pride Athletics, Hofstra Dance Team and Hofstra’s Office of Student Leadership and Activities will be volunteering at the games.

Vice President of University Relations Melissa Connolly explains that the Inter-Agency Games “present a unique opportunity for Hofstra students to see international cooperation and teamwork up close and to meet people who are involved with one of the most important agencies in the world.”

She continues, “Hosting the Inter-Agency Games helps reinforce the importance of civic engagement and informed citizenship to our students.”

The opening ceremony for the Inter-Agency Games will take place on Wednesday, April 23, at 7 p.m. at Hofstra University’s David S. Mack Sports and Exhibition Complex. The ceremony will feature performances by Hofstra student groups, including The Hofstra Dutchmen, an all-male a-cappella group, and Imani, a dance troupe.

In addition to the Hofstra campus, parts of the Inter-Agency Games will be held nearby at Eisenhower Park and the Mitchel Athletic Complex.

The Inter-Agency Games started in 1968 as an organized omnisports meeting between the UN Paris and UN Geneva operations. The event grew to encompass more countries and formally became the United Nations Inter-Agency Games in 1972. Since then, the Games have developed from 5 sporting events and 350 participants to 13 competitions for more than 1,000 participants.

For more information on the history of the games, go to: www.interagencygames.org.