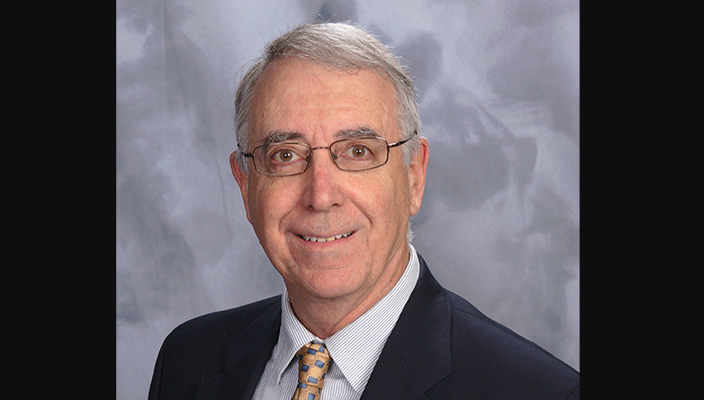 Hofstra University Professor of Natural Sciences Dr. David C. Cassidy has been honored with the 2014 Abraham Pais Prize for History of Physics. The prize, awarded by the American Physical Society (APS) at its annual meeting in Savannah, GA, on April 6, cited Dr. Cassidy “for his foundational studies on the history of quantum mechanics and his nuanced examinations of physics in Germany and the United States with special attention to the scientific work, personalities, and dilemmas of Heisenberg and Oppenheimer.”

Dr. Cassidy, who joined the Hofstra faculty in 1990, is the author of the 2009 biography Beyond Uncertainty: Heisenberg, Quantum Physics and the Bomb (Bellevue Literary Press, New York) about Werner Heisenberg. Dr. Cassidy is also the author of 1993’s groundbreaking Uncertainty: The Life and Science of Werner Heisenberg (W. H. Freeman, New York), also about Heisenberg. For Uncertainty, Dr. Cassidy became the only author to receive both the Science Writing Award from the American Institute of Physics and the Pfizer Award from the History of Science Society. The sequel, Beyond Uncertainty, was written for a broader audience and includes information from the “Farm Hall” transcripts, which were released in 1993. During WWII, Farm Hall was the British estate where Allied forces held 10 German nuclear scientists for six months and bugged their conversations to find out how close Germany was to developing an atomic bomb. Sound like the basis for a great script? Dr. Cassidy jumped on it and wrote a play, Farm Hall, based on the historic transcripts. The play received a staged reading at the March 2013 American Physical Society annual meeting, and there will be a full production at the Midtown International Theatre Festival in New York City this summer 2014.

He is the recipient of an honorary doctorate from Purdue University, a member of the International Academy of History of Science and a former chair of the APS Forum on the History of Physics and the New York Academy Sciences section on History and Philosophy of Science.