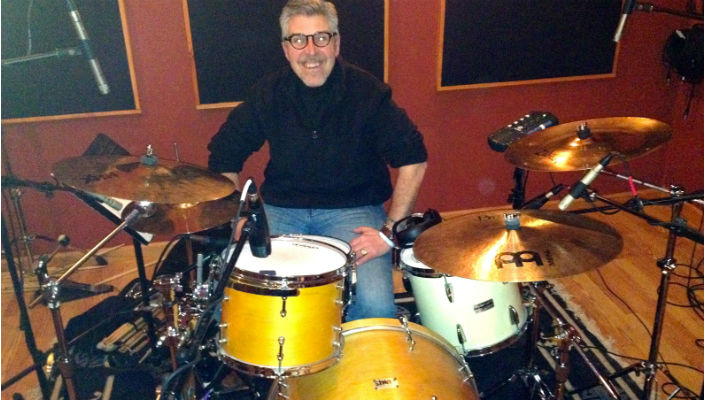 Douglas A.  Morrow, associate professor and internship coordinator in the Department of Radio, Television,Film, has been voted to the board of directors for the Long Island Music Hall of Fame, a museum and education-based organization dedicated to the celebration and preservation of Long Island’s diverse musical heritage.  He has been with the group for two years, and produced several videos about its origin and mission.

Professor Morrow has combined a career in television production and music with teaching and media education.  For more than two decades his production company, D.A.M. Video Inc., has worked with clients such as HBO, Madison Square Garden, MTV, VH1, PBS, United Nations Television, and Mt. Sinai Medical Center, among others, to write, produce, light, shoot, edit, and consult in almost every genre of television.   Professor Morrow now focuses on producing materials for the arts and nonprofits.

After attending the Berklee College of Music in Boston, Professor Morrow moved to New York City where he worked as a composer and percussionist for soundtracks and jingles and performed live in a number of venues.  Before joining the faculty at Hofstra University in 1998, he taught as an adjunct at Rutgers University, St. John’s University, and the State University of New York at Stony Brook.