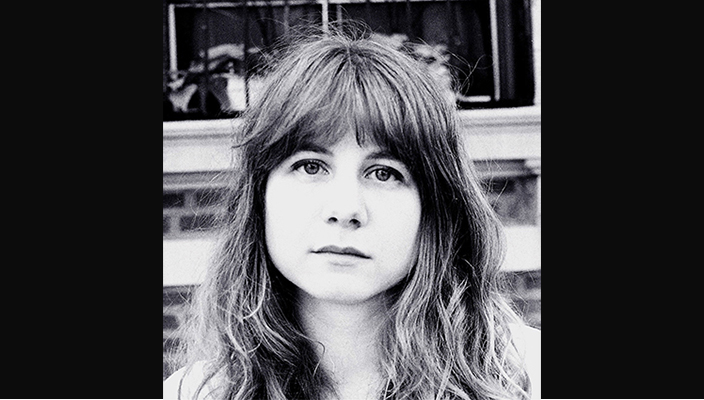 This installment of Great Writers, Great Readings will take place at the Guthart Cultural Center Theater, 1st Fl, Axinn Library, South Campus. It is free and open to the public. For more information, please call 516-463-5410.