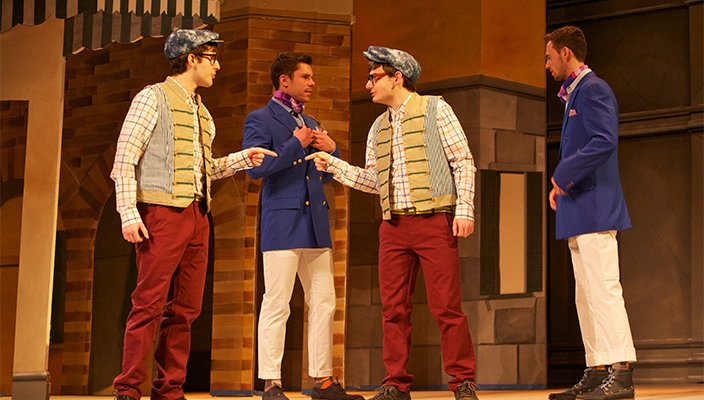 Tickets are $12, $10 for senior citizens and matriculated non-Hofstra students with ID. Members of the Hofstra community may receive up to two free tickets upon presentation of a current HofstraCard. Tickets are available at the Hofstra Box Office, Monday-Friday, 11 a.m.-3:45 p.m., at 516-463-6644 or online at Tickets.com. Tickets will also be sold at the door; the Box Office opens 90 minutes prior to showtime.